You shall not pass: Tolkien estate blocks ‘The Lord of the Rings’ JRR Token 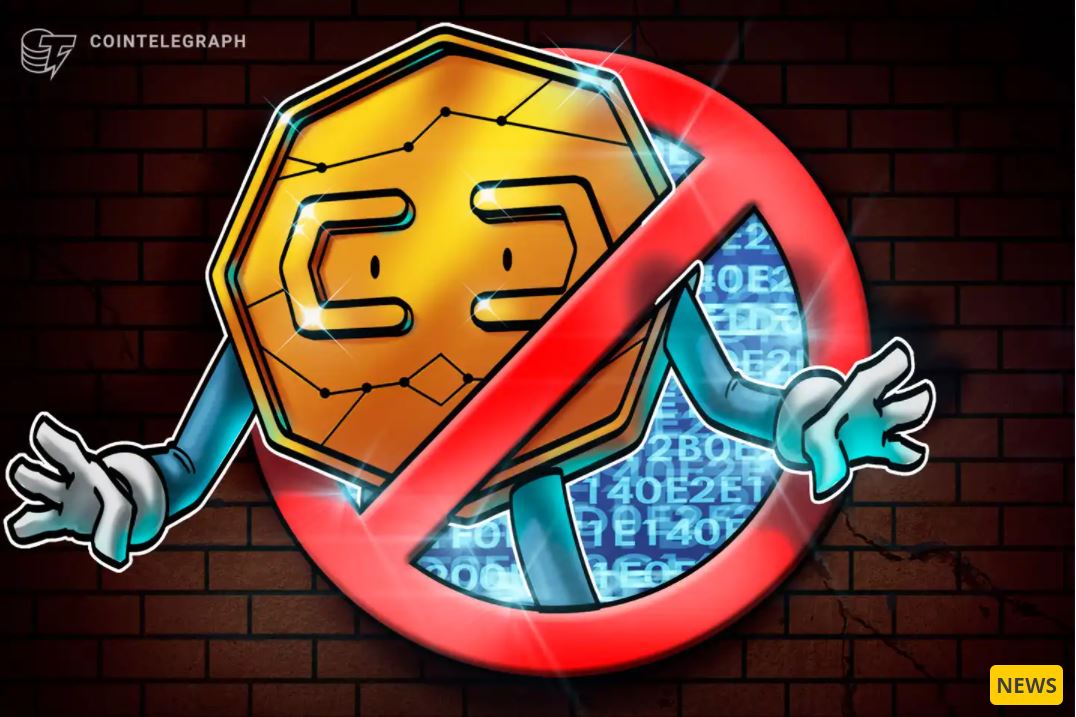 The Lord of the Rings-themed “JRR Token” has met a “bag end” after being forced to close up shop following legal action from the family and estate of the famed series’ author. J.R.R. Tolkien, who died in 1973.

On Tuesday, Law360 reported that the Tolkien Estate had reached a settlement with Florida-based developer Matthew Jensen over his JRR Token, which was launched in August this year. According to BSCScan, the BEP-20 token is only held by 510 addresses, with a market supply of 19 trillion.

According to the settlement, Jensen promised to shut down the token and delete any content that infringes the estate’s trademark rights to the J.R.R. Tolkien name and intellectual property relating to The Lord of the Rings and The Hobbit. He also agreed to pay the estate’s legal costs, which were undisclosed.

The estate’s lawyer, Steve Maier, described the case as a “particularly flagrant case of infringement,” adding that the estate is “pleased that it has been concluded on satisfactory terms.”

This comes after the estate successfully recovered the website domain name “jrrtoken.com” after filing a complaint with the World Intellectual Property Organization (WIPO) on Aug. 10 — only four days after Billy Boyd, the actor who played Pippin, endorsed the token in a 40-second YouTube cameo on Aug. 4…read more.