You know we’re living in the interesting times when you have to worry about people hacking your fancy exercise bike. 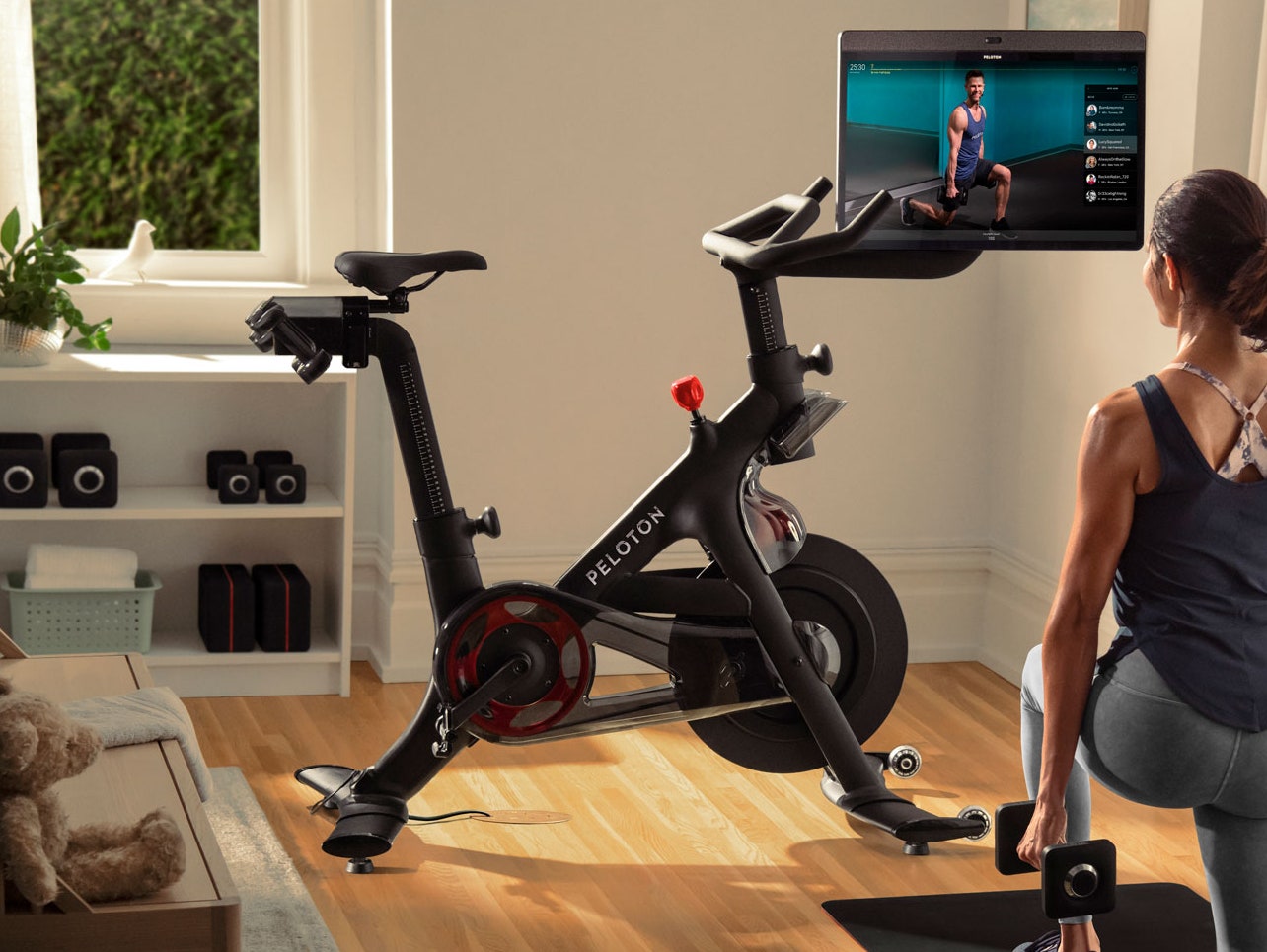 New York (CNN Business)Peloton users are being warned of a new security threat relating to the touchscreen on their Bike+ that could potentially be controlled by hackers.

In a report released Wednesday, cybersecurity company McAfee discovered a vulnerability that allows hackers to access Peloton’s bike screen and potentially spy on riders using its microphone and camera. However, the threat most likely affects only the $2,495 bike used in public spaces, such as in hotels or gyms, because the hacker needs to physically access the screen using a USB drive containing a malicious code.
According to McAfee’s Advanced Threat Research team, a hacker can discreetly control the stationary bike’s screen remotely and interfere with its operating system. That means hackers could, for example, install apps that look like Netflix or Spotify and steal the users’ log-in information. Perhaps more alarmingly, the cybersecurity team was able spy on users via the camera and microphone, which is normally used for video chats with other users.
“As a result, an unsuspecting gym-goer taking the Peloton Bike+ for a spin could be in danger of having their personal data compromised and their workout unknowingly watched,” the report said. It also warned the hacker could configure this spyware at any point, including during the supply chain or delivery process, without the owner knowing.
Internet-connected devices, whether they are bikes, computers or even refrigerators, are all susceptible to hacks. Cyberattacks have increasingly caught the public’s attention, with high-profile companies including McDonald’s, Microsoft and Electronic Arts publicly revealing recent security breaches.
McAfee said it pored over Peloton’s software with a “critical eye” to find vulnerabilities and warn users. The two companies worked together to “responsibly develop and issue a patch.”
Read More