You can now get paid in bitcoin to use Twitter 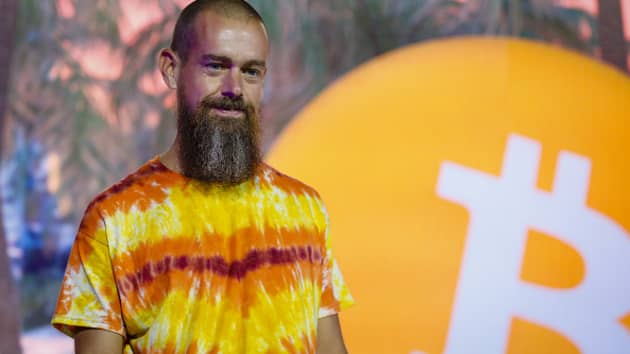 Twitter on Thursday announced it will now allow users to tip their favorite creators on the social network using bitcoin.

The company introduced tipping as a test feature back in May as a way to experiment with helping creators earn payments from their followers for the content they post on Twitter. The company announced Thursday that its Tips feature will now roll out globally to all Apple iOS users this week and will become available for Android users in the coming weeks.