You Are Often Your Own Worst Enemy 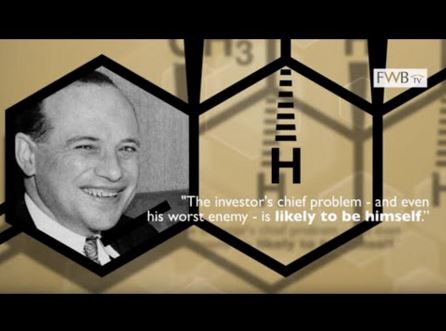 Warren Buffett is arguably the greatest investor any of has ever seen in our lifetime, which leads to the question, why don’t we just do what he does? It might not be possible to do exactly as he does because of our limited financial resources, but at the very least we can follow his teachings and apply them to our own portfolios.

Warren has been quoted as saying, “Where others are greedy I am fearful and where others are fearful I am greedy.” He recognizes that during times of heightened emotions, when markets are dropping or increasing at accelerated paces, that the investors’ emotions are higher than normal and this tends to lead to irrational decision making. Warren’s own investment mentor, Benjamin Graham, was himself quoted a saying “The investor’s chief problem – and his worst enemy – is likely be himself”… CLICK HERE to watch the complete video