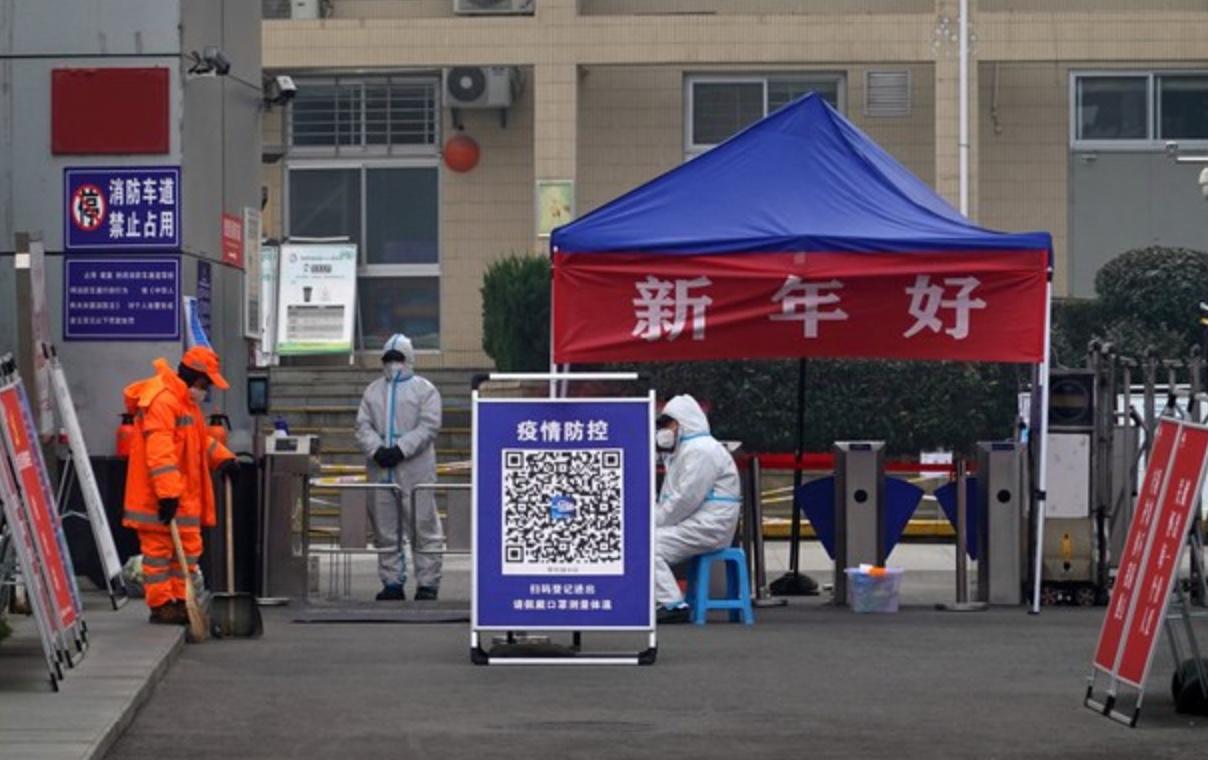 As Beijing struggles with the worsening outbreak in Xi’an, the provincial capital of 13M that has been under lockdown for about 2 weeks now, authorities are finding it increasingly difficult to paper over the popular outcry. So, authorities in the northern Chinese city have banned “negative news” on social media as many residents took to Weibo and other platforms to complain about their present circumstances.

The citywide lockdown, believed to be the most brutal since the original Spring 2020 lockdown in Wuhan, has left many stranded at home without enough food, and without access to medical treatment. Unfortunately, they’ll need to keep their complaints private if they want to avoid angering the powers that be.

“From Jan. 4, people are banned from posting details of the pandemic restrictions or information about the road situation, videos, links, mini-apps or photos of the situation, particularly negative news,” the municipal government said in a mass text message to the city’s 13M residents. “There is background surveillance operating on all WeChat groups, and any negative news will be deleted as soon as it is sent,” the message said. “Please bear this in mind and pass the message on.”

Radio Free Asia reports that the message was triggered by a wave of public dissatisfaction and online complaints as people have been prevented from leaving their homes to buy groceries and basic necessities.

Just like in Wuhan, many have been turned away from hospitals for medical treatment because they come from high or medium-risk areas.

Instead of allowing complaints to fill up social media platforms, the local government in Xi’an is running a high-profile propaganda campaign to remind people of the efforts underway to bring shipments of fresh food to beleaguered residents…read more.