Posted by The Edge Markets 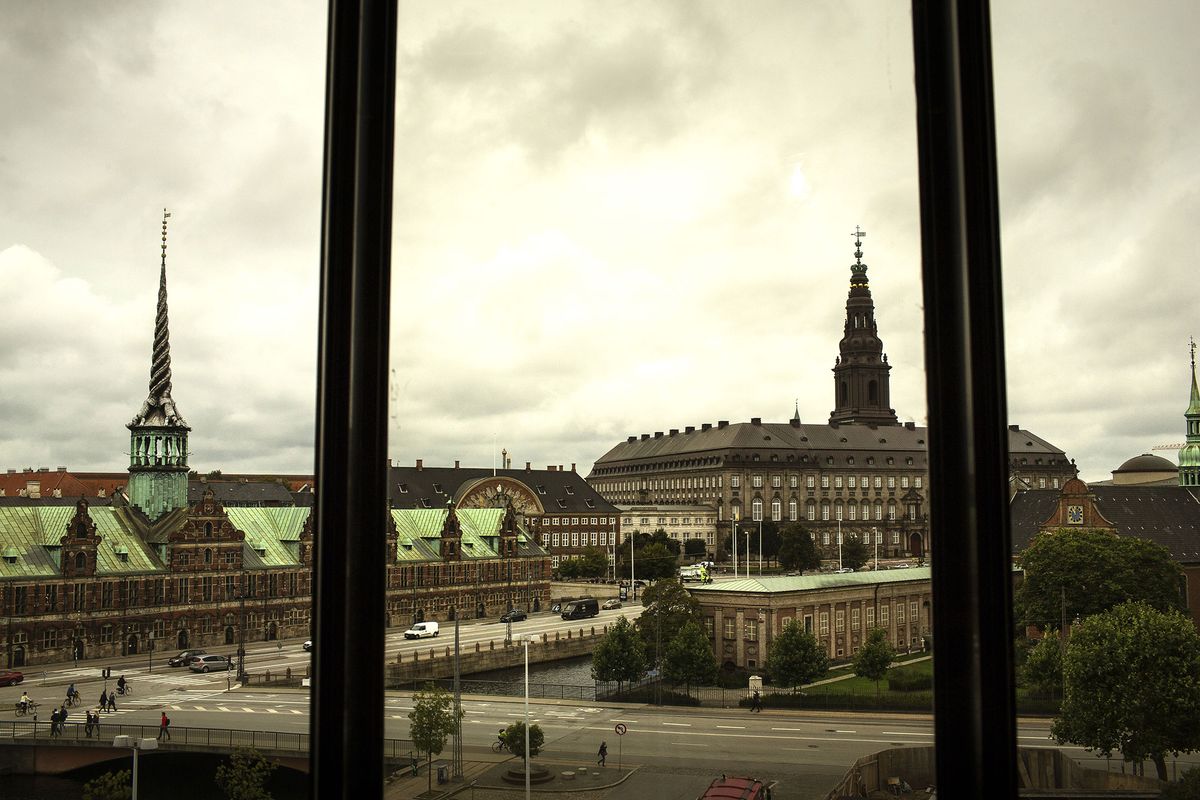 (March 19): Denmark’s central bank will switch from operating one negative interest rate to three by the end of this week, joining several other peers that have overhauled frameworks in a bid to fine-tune their policy levers.

The Copenhagen-based Nationalbank, whose subzero monetary stance since 2012 is the longest-lasting such experiment, is bringing into effect changes to its regime that it announced to investors last Thursday. Its overnight deposit rate and its key deposit rate will now both be at -0.5%, while its lending rate will be at -0.35%.

The measures are designed to help fulfil the central bank’s mandate of protecting the krone’s peg to the euro, responding to fluctuations in money-market rates that flowed from the wide spread in its rates. The revamp is just one of many tweaks by counterparts in recent years aimed at enhancing control of monetary policy using multiple levers.

In Denmark, the spread between the central bank’s key lending and deposits rates has been gaping for more than half a decade, leading to market vacillations that hindered the defense of the peg, according to Daniel Brodsgaard, a fixed income analyst at Danske Bank A/S. The changes are a shift in approach that more broadly applies subzero policy.