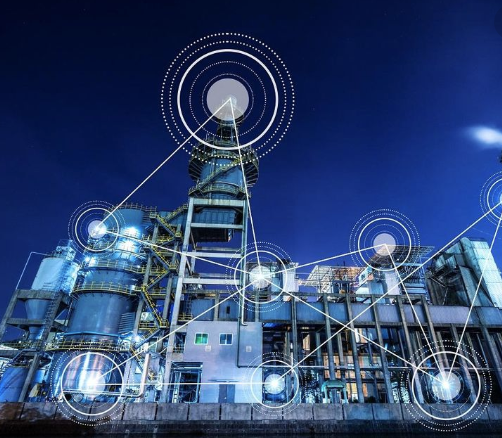 A dramatic change in oil demand coupled with an unexpected increase in production has upended the industry, Vitol’s chief executive Russell Hardy told Bloomberg in an interview.

At its peak, oil demand could slump by 15 to 20 million bpd over the next few weeks. On an annual basis, Hardy said, this would contribute to a demand decline of 5 million bpd.

“It’s pretty huge in terms of anything we’ve had to deal with before,” Vitol’s chief executive said.

More bad news is coming, too. India’s Prime Minister Narendra Modi just ordered a nationwide lockdown in response to a spike in new coronavirus cases, which, hardy noted, will translate into a further decline in oil demand, and a substantial one, at that.

Asked by Bloomberg about where oil prices will be going from here, Hardy noted that more oil and oil products were being churned out than the world can consume, so stockpiles in the U.S., Europe, and India will rise, with refineries cutting output.

So far, he said, the cuts amount to about 7 million bpd.

Even so, storage is filling up, especially for oil products. While there is some free capacity yet for crude oil, it will likely fill up fast, putting additional pressure on prices…CLICK for complete article