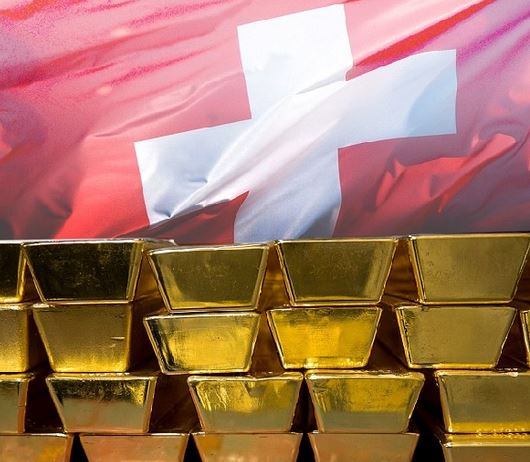 In what could be described as a rather stunning move, the Swiss National Bank (SNB) has decided to cut the interest rate on sight deposits at the SNB into negative territory. This move was necessary to defend the currency against renewed speculative positions which pushed the EUR/CHF exchange rate down again, thus increasing the pressure on the Swiss economy. As the volatility on the financial markets moved up, market participants were once again running towards the Swiss Franc as it’s still considered to be one of the few ‘safe haven’ currencies out there….