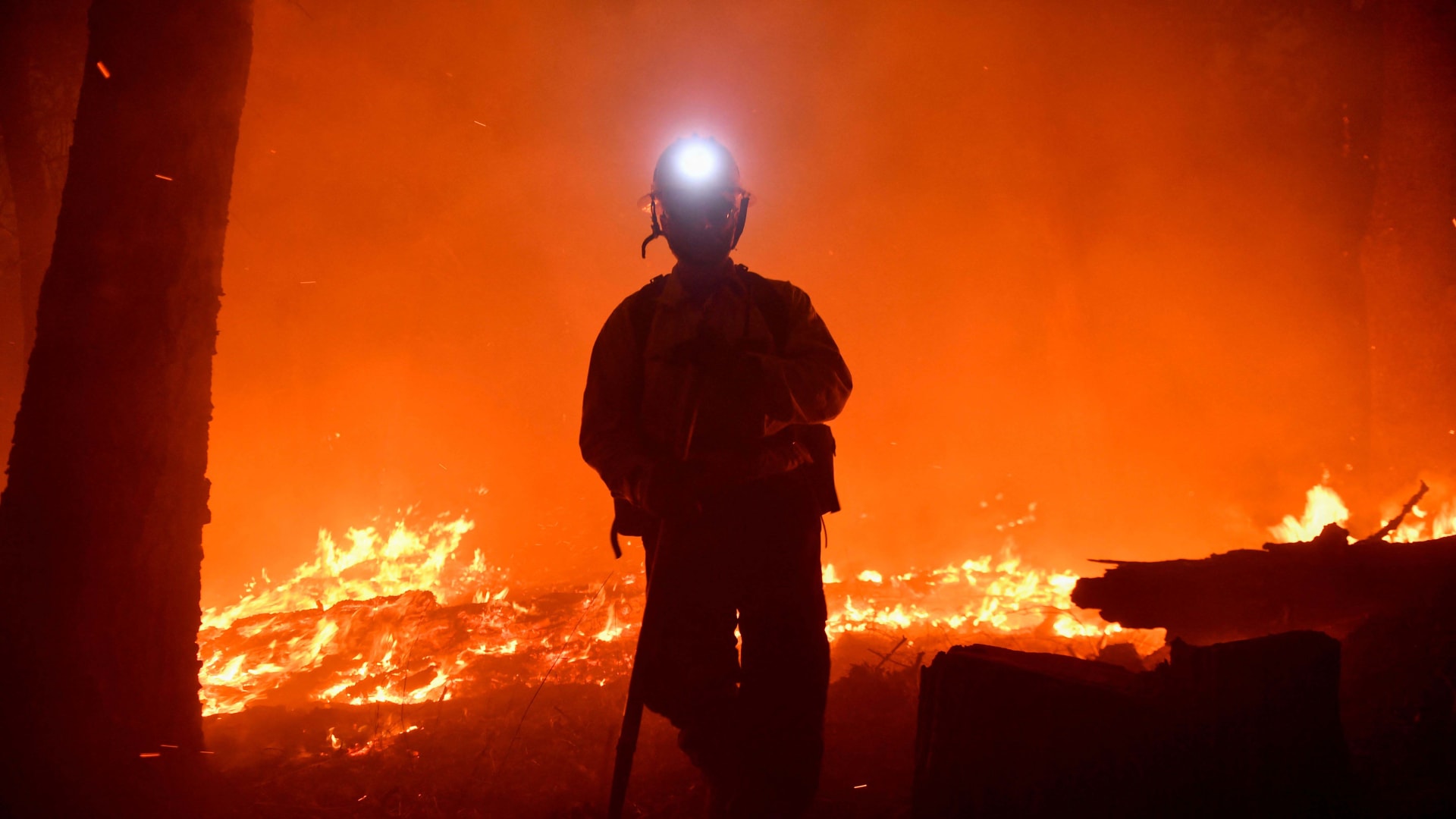 After years of hesitance, investors are finally warming up to wildfire tech.

Questions around monetization have generally been the reason financiers have avoided startups making technology to help combat wildfires.

According to Ahmad Wani, co-founder and CEO of disaster preparedness company One Concern, VCs tend to disregard business models that depend on governments as primary customers.

“As soon as you go to a venture capitalist and say the words ‘disaster’ or ‘government,’ they say, ‘You are a disaster. There’s the door,’ ” says Wani…read more.