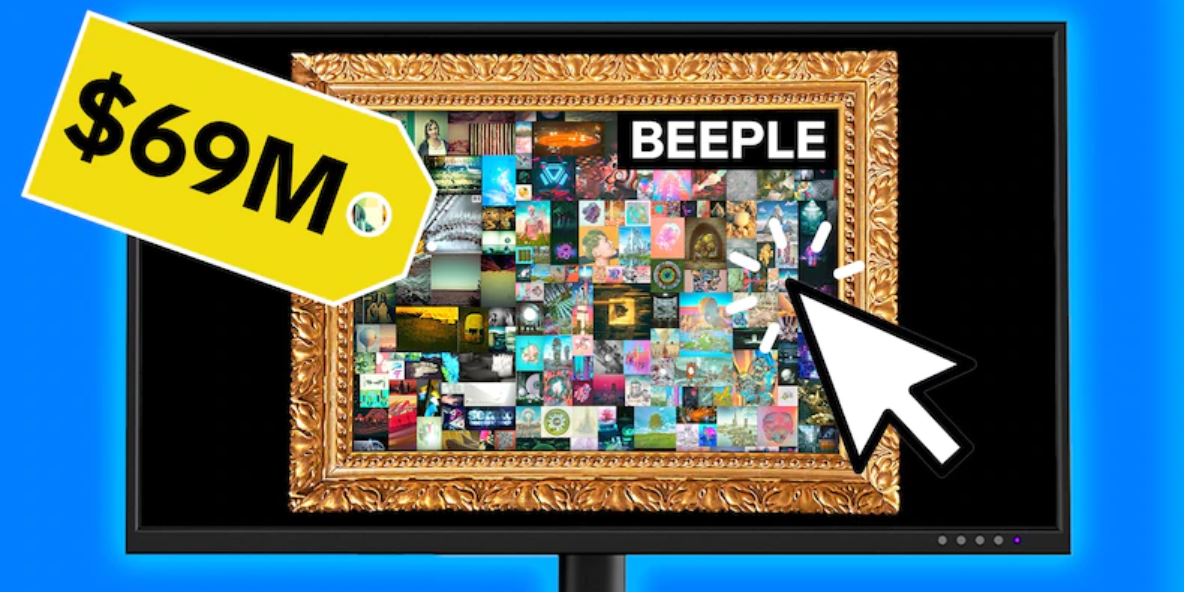 In March, Beeple sold a digital collection of his art as an NFT for a record $69 million. Now, the buyer wants everyone to have a free copy.

The buyer, Vignesh Sundaresan, who’s also known as MetaKovan, told Bloomberg he’d be happy if everyone downloaded a copy of the multi-million dollar non-fungible token, “Everydays: The First 5,000 Days.” That’s because Sundaresan, a crypto investor who cofounded bitcoin ATM company BitAccess, told Bloomberg “information wants to be free,” and keeping things on the internet inside walled gardens like paywalls doesn’t work well.

To him, everyone should be able to enjoy an NFT, a digital piece of art tied to the blockchain, without having to pay for it. For those who pay for the production, they get the credit for it, Bloomberg wrote.

“Instead of giving the importance to that copy of the file, it kind of gives importance to something else big. The idea that some person supported an artist at some time and this was the memorabilia,” he told Bloomberg.

NFTs have ballooned to a massive market this year, reaching more than $10 billion in trading volume in the third quarter alone, a more than 700% jump from the prior three months.

Even as the mania around them continues, NFT enthusiasts and critics are sparring over the digital asset’s actual worth. Enthusiasts say NFTs are the key to unlocking the future internet, known as the metaverse; critics say they’re nothing more than a file that can be right clicked and downloaded. One critic even downloaded all of them to make a point…read more.