Why Pirates Are Giving Up On Oil 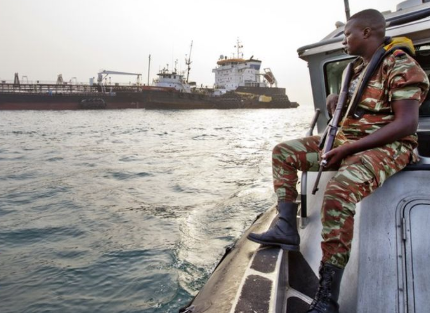 Piracy in some of the world’s most critical oil chokepoints is on the rise–but now, pirates are resorting back to another method of income generation better suited to times of lower oil prices: taking human captives.

Where Piracy is Hot, and Where It’s Not

Piracy is being dealt with fairly successfully in certain regions of the world. In others, efforts to shore up maritime security have failed. But the threat of pirates taking human captives is alive and well in all regions.

East Africa – Once a piracy hotspot, piracy off Somalia’s coast has fallen in recent years as the international community–including Iran–stepped up to tackle this pressing problem that disrupted the flow of goods, including oil, through the critical oil route. Somalia, too, has stepped up its ability to prosecute pirates. The East Africa area includes the Bab-el-Mandeb between Yemen and Djibouti, as well as the Gulf of Aden. Piracy incidents here hit a high of 54 in 2017, before falling back to just 9 in 2018, according to One Earth Future’s annual report The State of Maritime Piracy 2018….CLICK for complete article