Why investing in Agriculture makes sense 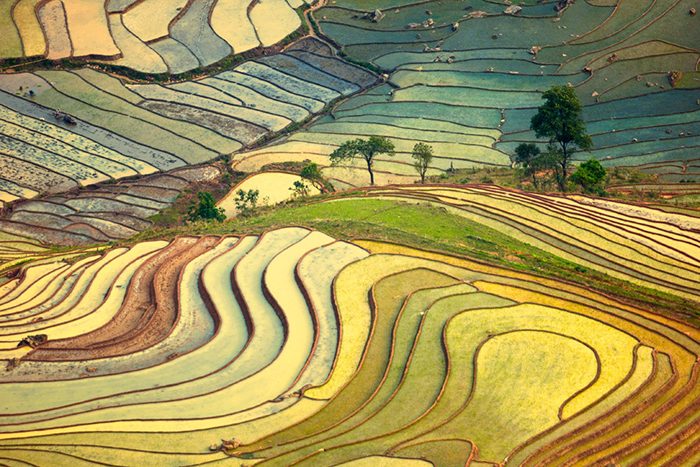 Recently, Jim Rogers the global commodities investor made headlines when he recommended agriculture as the best sector for investment. According to him there were many options in agriculture-related sectors including farmland, agriculture stocks, food companies, processing plants and companies that make tools, machines, tractors, fertilizers etc for farming.

Commodities markets have been hit by uncertain global events in the past few months. Crude oil prices dramatically rose when United States mulled military action against Syria two months back; but the war fear is now over, leading to the softening of crude oil prices.

Hot bullion and metal commodities such as gold, silver, copper and zinc have been oscillating from bull to bear markets in a span of two or three months, giving investors with uncertain research and fundamental guidance on whether to put their money in commodities or not.

Amidst this uncertain investment climate, there is a bright investing chance that is coming up across the world. Jim Rogers is right when he says that investing in farmland is the best bet that sensible people should think about.

But why agriculture and farmland? Simple, land across the world is limited, and the ever-growing population requires increasing agricultural products for consumption. The biggest challenge for the world’s largest populous country China is how to feed their people. There is not enough cultivable land now available in China that Chinese companies are buying land and agricultural properties across Latin America, Australia and Europe for cultivation.

There are five reasons why people should invest in agriculture, globally.

1. Grain inventories are falling to their lowest levels in more than 40 years

2. Grain consumption is on the rise. The world consumes, on average, 2,600 bushels of grain crop per second!

3. Biofuels are driving ag demand up to new levels. Most every oil-consuming country has biofuel targets in place that will kick in over the next five years. These places include the U.S., the EU, Canada, Japan, Brazil, India and China.

4. Arable land per person is falling. Globally, it’s clear we are eroding soils at a rate much faster than they can form, notes John Reganold, a soils scientist at Washington State University. Estimates vary, but in the U.S., the National Academy of Sciences says we’re losing soil 10 times faster than it’s being replaced. The U.N. says that on a global basis, the rate of loss is 10-100 times faster than that of replacement.

5. Low water supplies cut down farm productivity. China is a biggie to watch when it comes to food supply dynamics. It feeds 20% of the world’s population on only 10% of the world’s arable land and with only 6% of its water. China’s water tables are falling too.