Why Gold & Silver Are Soaring 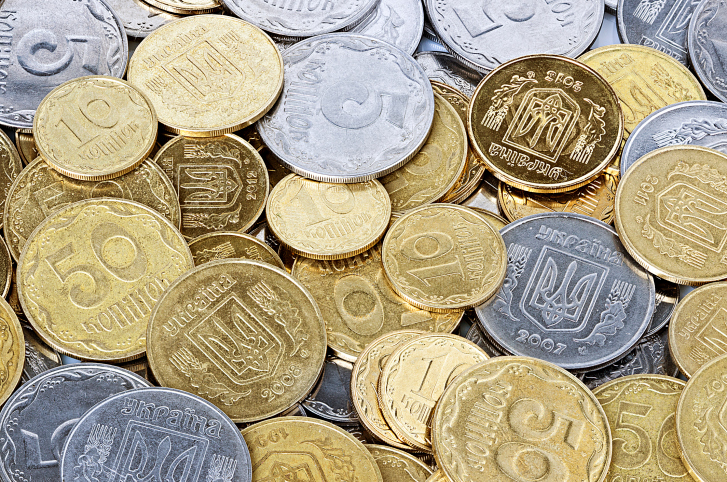 Gold and silver have had phenomenal weeks, with the metals rising nearly 3 percent and 6 percent, respectively. Many columnists are claiming that this is due to escalating tensions in Iraq and the rising possibility that the Iraqi state will enter a state of chaos.

But this really isn’t the case, or it is in the same way that the assassination of the Archduke Ferdinand “caused” World War 1: It was the trigger, but in itself it was not the driving force behind the war. So perhaps there are some speculators that bought gold this week because they are concerned that political tensions in Iraq will escalate, but there are deeper factors driving the price that have been driving the price higher for many years now. Only those investors who understand this will have the confidence to buy gold when the market is weak, or when geopolitical tensions in Iraq (or anywhere for that matter) dissipate.

The price of gold has been rising for several fundamental reasons. The first is…continue reading HERE