Why Einstein lost money in stocks? 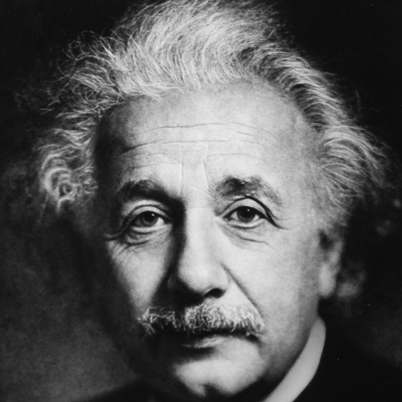 Few know that Albert Einstein invested much of his 1921 Nobel Prize money in stock markets. However, he lost a bulk of it in the stock market crash in 1929. Pity that he could not lay his hands on Benjamin Graham’s Security Analysis that was first published only in 1934.

But he is not to blame. For in those days investing hardly called for any qualitative checks. What was lost on Einstein is not a secret formula to help find cheap stocks. But the behavioral trait to buy only when others are fearful.

Now 1929 was not the only time when stock markets gave a torrid time to investors. But even as late as 2007, there were few lessons learnt.

The analysts at Wall Street used complex formulae to see how the past performance can be used to simulate the future. They ran screens, tested scenarios and compared with standard deviation of peers. Being objective about their investing decisions came naturally to them. They could estimate the minutest change in company’s earning power with a single basis point change in pricing. But the immodest pricing of subprime home loans did not draw their attention. They ‘objectively’ invested and re-invested in papers with zero valued collateral. This was purely out of their greed for higher ROI (return on investment). Eventually when the loans turned bad and banks were on the verge of insolvency, the objectivity of such investing came to be questioned.

Since investing is widely acknowledged to be a science, objective assumptions should throw up accurate estimates. However, as a scientist will tell you, the subjective element is necessary even in separating different elements of a molecule.

Many leading scientists today compare cutting edge science with art. Investing behavior too, however logical, cannot be typecast. In other words stock picking methods cannot be standardized or computerized. There has to be an element of subjectivity. The human element, if you will. Benjamin Graham himself although a stickler for numbers, left enough scope for behavioral decision making. The ‘margin of safety’ concept in his legendary book is a product of the same.

If you notice each of these approaches have a tinge of behavioral element involved, besides the math. Hence even if you are as good as Einstein in the latter, ignoring the behavioral aspect in investing will do no good. You could be famous but not rich.