Why Banning Fossil Fuel Investment Is A Huge Mistake 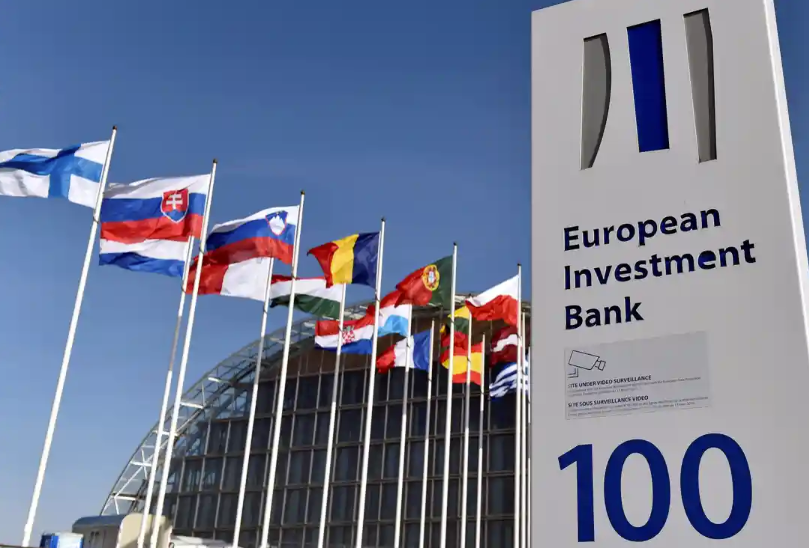 Activist global warming strategies have now caused the European Investment Bank to ban its fossil fuel project funding. After more than a year of internal and external lobbying by several EU member states and an ever-growing list of activist NGO and pressure groups, the EIB has decided to cut its financial support for all new fossil fuel projects by 2021. It will also support €1 trillion of investments in climate action and environmental sustainability. This is meant to force European countries to put an end to new gas-fueled power projects and keep in line with the Paris Agreements and EU CO2 emission targets. EIB VP Andrew McDowell stated to the press that the EIB’s new energy lending policy, seen as a landmark decision, has been approved with “overwhelming” support. He reiterated that it will bar investments or financing for most fossil fuel projects, including those that employ the traditional use of natural gas.

There is still a small loophole for fossil fuel projects, as the EIB funding will still be available for projects that can show they can produce one kilowatt-hour of energy while emitting less than 250g of carbon dioxide. New technologies could therefore be the savior in the end for traditional gas-burning power plants.

The significance of this decision by the EIB cannot be understated. As a major financial institution, a wide range of energy-related projects inside and outside of the EU, such as gas pipeline projects in Central Asia, Turkey and the recent discussions on East Med offshore gas projects, are now being endangered. While various Green Parties and environmental NGOs are celebrating this move as a major victory, it is a victory that comes with some real risks. The decision, which was largely inevitable after that EU finance ministers unanimously agreed to initiate stricter measures to combat climate change, will put more pressure on all parties to phase out gas, oil and coal projects…CLICK for complete article