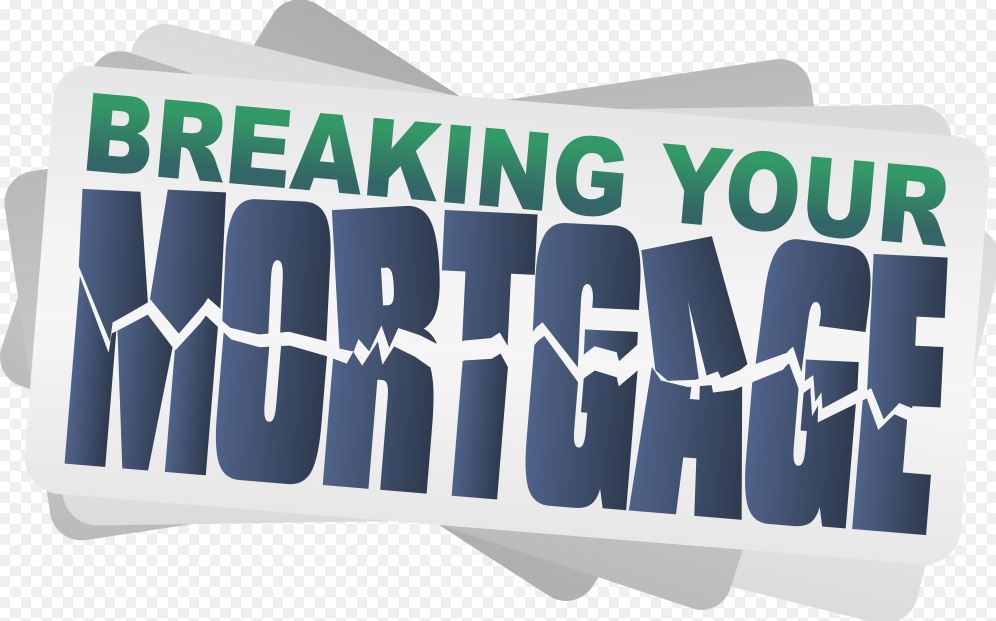 Mortgage penalties are one of the most important aspects of choosing a lender and a mortgage term, but surprisingly one of the least asked questions from prospective clients. Although saving .1% on a $300,000 mortgage would save $300 per year, adding up to $1500 over 5 years, choosing a lender with a more favourable penalty calculation could be the difference between a $2,500 penalty and a $14,500 penalty. Pinching pennies to cost you dollars.

So how do banks and other lenders calculate penalties?

Most borrowers are aware of the standard penalty, which is 3 months interest. It’s also quite easy to calculate as well. $300,000 mortgage @3% is $9,000 per year, divided by 4 is $2,250. 3 months interest is the maximum penalty if you are taking a closed variable, although some banks calculate the rate at the Prime rate and some calculate it based on the net rate (most of the time, market rates are Prime minus a discount). This can make choosing a variable rate a more attractive option and in general, we are usually recommending a variable to our investor clients. However, most borrowers don’t realise that this is not the only penalty that may apply if you take a fixed rate mortgage.

Here’s the big one. I have had some big IRD’s in my career. One from a few years ago was about $76,000 on a $700,000 mortgage. Another was $200,000 on a $1,000,000 commercial mortgage. The whole purpose of the IRD penalty is to ensure the bank doesn’t lose money on your mortgage. An IRD is effective if the current market rates for the same term remaining is lower than your current rate. If it is, the penalty is the difference between the rates, over the remainder of the term. So if you borrow money from the bank at 6% and then a few years later rates are 4%, you would want to refinance to get the better rate, right? The problem is, you signed a contract with the bank to pay that amount. And the bank also likely has a contract in place to pay someone else a rate of return, probably around 1.5% less than what you are paying. The bank is likely paying someone else 4.5% for the money they lent to you for 6%, so they wouldn’t want to just let you get out of the contract for free. So is it fair to penalize you to get out of your contract early? Well, yes….as long as it is fair. The problem is, banks don’t have a “fair” calculation.

How the banks “get you”

First, let’s explain how a “fair” penalty calculation should look. Let’s use current interest rates, and assume rates don’t change over the term of your mortgage.

Let’s try this again with a major bank. How about RBC, just because…well, they’re the biggest. The big difference here is that the banks manipulate posted rates in a way that creates large, unfair penalties. Really, what purpose do posted rates have today anyways? If you pay the full price for posted rates you have probably been living under a rock for the past decade and a half or two.

This will probably need some visualization to understand: What to watch out for

Keep in mind, most lenders do offer to port your mortgage if you sell but a lot of our clients have been finding it difficult to port when they sell. We have had clients who have actually improved their finances since buying their home but now aren’t able to port their mortgage. An example is when you take a 5 year fixed rate of say 2.49%, they use the actual rate to qualify you. But, if you are porting and have less than 5 years remaining, the “qualifying rate” is actually 4.74% right now. This can put you in a situation where you may be paying a large penalty to break your mortgage and simply getting a similar rate on the market, which can often be a net loss.

How to avoid the penalties

The easiest way to avoid the penalty is to generally take a variable rate or a short term fixed rate, or if taking a long time fixed rate go with a non-bank lender. Make sure you understand how lenders port as well. Credit Unions for instance can’t port outside of their lending area so if you get a mortgage with Vancity in Vancouver and want to sell and buy in another province in a few years, you may be faced with a large penalty.

Most lenders do allow for a pre-payment on your mortgage so if you have some extra cash lying around and you know you will be paying a penalty, check out how much you can pre-pay per year. It usually varies between 10% and 20% per year.

Why you may still want to use a bank

If you are just taking a cookie cuter mortgage and want the best rate and terms, non-bank lenders that are only accessible through mortgage brokers are usually your best bet. They generally have lower rates than the big banks and their penalty calculations are generally better. That said, non-bank lenders cannot offer the same products as major banks can. Some of the products banks can offer that non-banks can’t include:

–        Net worth or equity mortgages (which are nearly extinct now)

Just make sure you are aware of the differences and make sure you ask the right questions. IF you think you may be selling shortly and may not buy something else and port, you should probably be taking a short term rate or a variable rate.

If you would like to get a professional opinion to compare different options, contact Kyle Green at 604-229-5515 or Kyle@GreenMortgageTeam.ca.