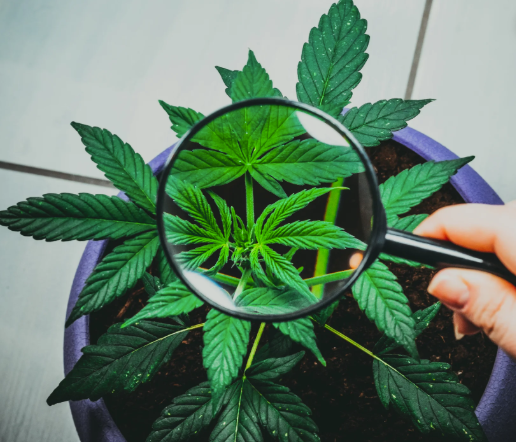 Shares of Canopy Growth (NYSE:CGC) were jumping 15% higher as of 11:51 a.m. EST on Wednesday, with two of its peers also enjoying nice gains. Aurora Cannabis (NYSE:ACB) shares were also up 15%, while shares of HEXO (NYSE:HEXO) rose 8.8% after vaulting as much as 14.8% higher earlier in the day.

There were several reasons for the upward moves for these Canadian marijuana stocks. Bank of America analyst Christopher Carey upgraded Canopy Growth stock to a buy rating from a neutral rating. This upgrade appears to have had a halo effect to some extent on Canopy’s peers, especially Aurora and HEXO. In addition, Aurora announced on Tuesday that 94% of the holders of its convertible debentures that mature in March 2020 have elected to accept the company’s offer to convert the debt into stock.

It’s great that Aurora won’t have to scramble to raise 230 million Canadian dollars to pay off its debt within the next few months. It’s also encouraging that a top analyst is now more positive about Canopy Growth. But the underlying reason behind these three stocks’ jumps today is that some investors now think that the sell-off from the last several months that’s affected nearly every Canadian marijuana stock finally went too far….CLICK for complete article