Why Apple Could Emerge As Tesla’s ‘First True Competitor’ 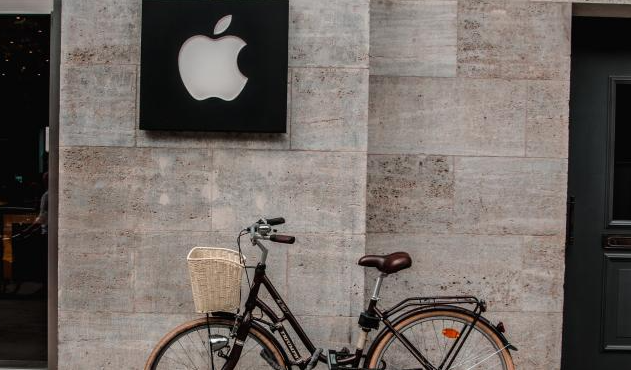 Regardless of the approach the Tim Cook-led company takes, it has transportation industry ambitions that could result in “meaningful revenue” and pitch the tech giant head-on with Tesla, wrote Munster.

A Marriage Of Titans: “Apple building a car is not news,” the analyst noted — mentioning the company’s self-driving car project, Project Titan, that started in 2014.

In that era, Munster says, the company had three avenues, “First, build an Apple-branded car. Second, build software and license it to other automakers. Third, acquire Tesla.”

The analyst dismissed all likely Project Titan outcomes, noting that the Apple-Tesla marriage, on the table five years ago, did not occur because both the firms felt strongly about design…CLICK for complete article