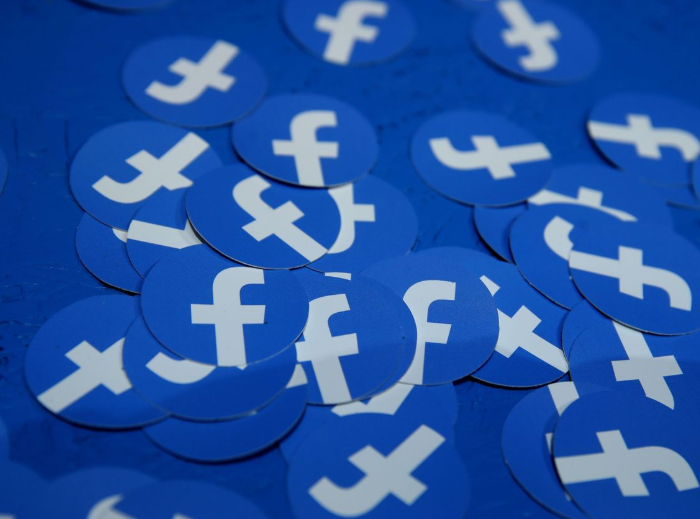 After two days of grilling by US politicians (including demands for a moratorium and fearmongering of the end of banking and the ease of funding terrorism) and endless byelines supporting and denigrating Facebook’s new digital currency concept, Libra, one would suspect that it is Americans that should be most interested in Zuckerberg’s latest idea for world domination.

That would be wrong.

Perhaps not entirely surprising, it is in fact the Chinese, based on global search volumes, that are the most interested in Libra.

This is ironic since, as we noted in 2015, it was soft capital controls by Chinese authorities that sparked the big run-up in cryptocurrencies as an alternate store of wealth (to avoid government interference)….CLICK for complete article