Who Doesn’t See the China Threat at This Point? 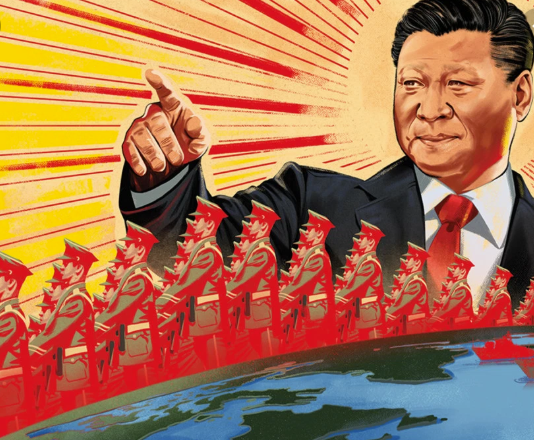 Daryl Morey had no idea the tweet he published on Oct. 4 would ignite a firestorm that continues to rage.

But that’s exactly what happened.

Morey is the general manager of the Houston Rockets, in one of the world’s most popular sports leagues: the National Basketball Association (NBA).

The tweet that Morey sent out into the social media world was simple. It contained none of his own typed words; it merely displayed an image.

That simple image, with the words “Fight For Freedom, Stand With Hong Kong,” ignited a firestorm and called attention to a dynamic that had been working quietly beneath the surface.

And that dynamic is how China has been positioning itself for economic and cultural dominance.

China presents a vast market that has many U.S. companies wishing for unrestricted access. The NBA is hardly alone in this regard. But few Western corporations have so solidly joined themselves at the hip with China the way the NBA has.

This is why the American people were treated to the startling sight of prominent NBA players and coaches stuttering and mumbling their way through interviews when asked to comment on China’s atrocious human rights record—something that has taken center stage again recently because of the Hong Kong democracy protests, as well as a video of hundreds of blindfolded Uyghurs being shipped off to a detention facility….CLICK for complete article