Where Shortages Show up: The WTF Plunge in Retail Inventories 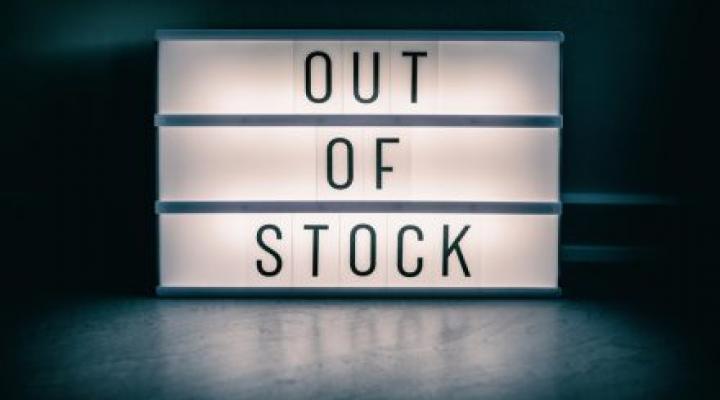 How messed up the economy has become, fueled by government moolah and Fed manna, when nothing and no one was ready for it

When the government spends trillions of borrowed dollars to boost demand from all sides, and when the Fed prints trillions of dollars to monetize the borrowing binge by the government and also to inflate asset prices so that asset holders feel richer and start spending these gains (the Fed’s doctrine of the Wealth Effect), well, then you’re going to get some demand, a lot of demand, suddenly, particularly for goods. And this sudden demand has been ricocheting through the economy for over a year.

And supply? Duh. Maybe they thought supply would suddenly materialize. But supply chains are long and complex, and then there were all kinds of additional issues, ranging from container shortages, spiking ocean-freight container rates, the blockage of the Suez Canal, a capacity shortage among container carriers and freight companies, a ferocious winter storm that hit the Texas petrochemical industry and semiconductor plants that then created further snarls in supply chains, while a fire at a chip plant in Japan wreaked further havoc with the semiconductor shortage for automakers.

Among commodities, sudden demand from homebuilders and remodelers for things like lumber caused all kinds of distortions and supply issues. And retailers ran out of products across a wide spectrum, from bicycles to hot tubs and importantly – since they weigh so heavily in retail sales – new and used vehicles.

“Turns out it’s a heck of a lot easier to create demand than it is to bring supply up to snuff,” Jerome Powell mused at the press conference. And now the economy has the biggest mess in decades to deal with.