When the bond market wants to run, it’s going to run much faster than any central banker 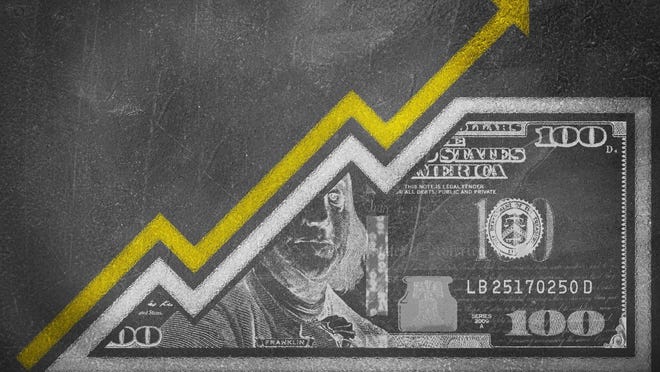 Benchmark 10-year Treasury yields catapulted to the highest in more than a year at over 1.6% and traders yanked forward their opinion of how soon the Federal Reserve will be forced to tighten policy. Equities tumbled, as higher borrowing costs put pressure on soaring valuations. Even Treasury Secretary Janet Yellen felt the sting, with record low demand for a fresh round of government debt.

Speculation is building that a year of emergency stimulus is not only working, but has left some areas of the economy at risk of one day overheating. Locked in the same patterns for months by the Covid-19 crisis, markets now appear to have begun a long-awaited process of repricing themselves, as trillions of dollars of federal spending and positive vaccine results boost odds developed countries will heal faster than central bankers expected.

“The economy is already recovering and a lot of people think that this stimulus proposed is much more than what’s needed,” said John Carey, portfolio manager at Amundi Asset Management U.S. “You put too many coals on the fire and we build the fire to a very intense level. People start to think the Fed won’t be able to keep rates where they are.”