What’s Going on Now: Greece the Prelude to the Fall 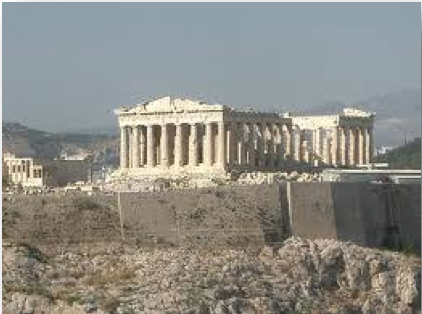 While Greece has been criticized for just about everything, especially about going on a debt binge, to be fair, that is the kettle calling the pot black. Let’s be honest. ALL Western governments have been doing the same thing. Greece is merely the PRELUDE to the Decline & Fall of Western Society.

The trustee overseeing MF Global’s liquidation has come out and confirmed that the amount of customers’ funds of the failed brokerage are now expected to be at least $1.6 billion. This gap has now risen from the previous estimate of $1.2 billion. This is the biggest financial crime perhaps in history far worse than Madoff. This is the outright theft of client funds that nobody is being called to account for no less the recipients of such funds being made to return them.

About $1.2 billion previously reported as missing has been traced to customer accounts and banks.