What’s Driving the Decline in the Goods-Based Sector, After the Boom of 2018? 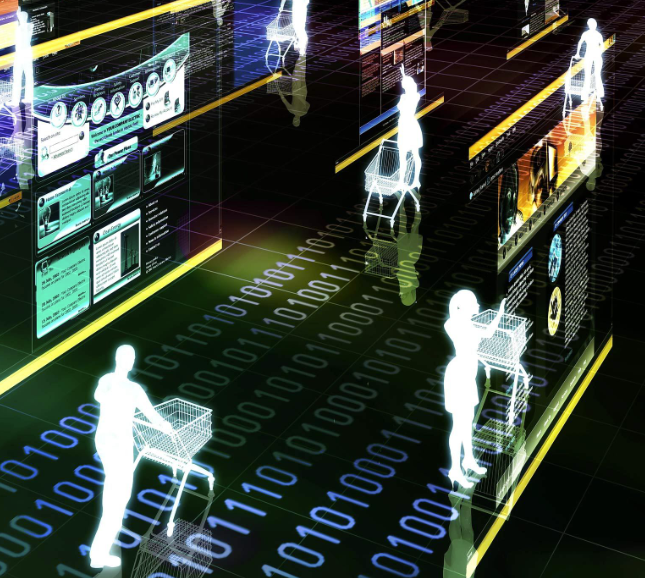 Services are growing at a decent pace, though more slowly than a year ago. The labor market is the strongest in years, so consumer spending is growing at a good pace, including retail sales, driven by red-hot ecommerce sales. Where the economy is in trouble is in industrial goods and in the huge oil-and-gas sector which also drags down the manufacturing segments that supply it with heavy equipment, tech equipment, vehicles, chemicals, and the like. And I have a couple of special thoughts on the consumer side, concerning apparel sales.

We’ll look at this situation via the detailed wholesale trade report by the Census Bureau, released today. Total wholesales in October fell 1.4% from October last year, to $494.3 billion, below where they’d first been in May 2018. It was the sixth month in a row of year-over year declines and the largest such decline since 2016, and it follows the boom last year when year-over-year sales growth peaked in May at nearly 11%…CLICK for complete article