Posted by Tony Daltorio via The Energy Report 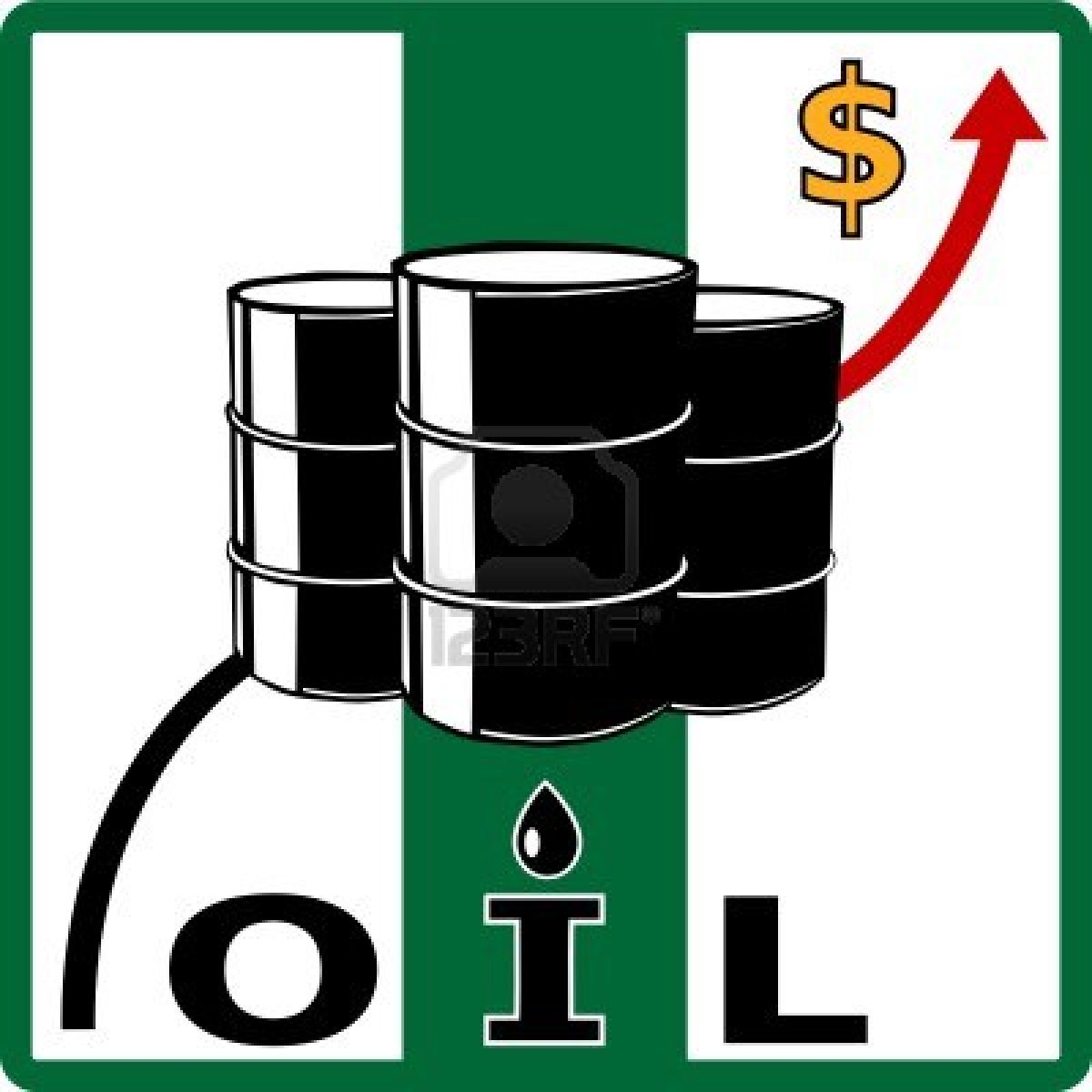 “U.S. crude oil prices finished the month of July on a very positive note. Front-month futures ended July at just above $105 a barrel. That put those futures up about 9% for July, the largest one-month gain for crude oil in 11 months.”

U.S. crude oil prices finished the month of July on a very positive note. Front-month futures ended July at just above $105 a barrel.

That put those futures up about 9% for July, the largest one-month gain for crude oil in 11 months.

Part of the reason for the upward move is the usual geopolitical tension in the Middle East and North Africa with Egypt at the forefront right now.

The International Energy Agency’s latest monthly report showed OPEC output dropped in June by 370,000 barrels a day. Production fell in Iraq, Libya and Nigeria, and Saudi Arabia was not able to compensate for the lost output entirely.

U.S. government numbers showed that oil inventories at the Cushing, OK delivery center fell for the fifth straight week to levels not seen since April 2012. New infrastructure is moving oil from the former oil choke point at Cushing to facilities on the U.S. Gulf coast.

There are other very fundamental reasons behind oil’s move higher. . .

First and foremost is an unexpected increase in demand for oil from the developed world.

In the United States, oil refineries are processing the most crude oil since 2005.

Part of that is due to increased refining capacity with the opening this year of the largest U.S. refinery—the Motiva refinery in Port Arthur, TX, which is owned by Royal Dutch Shell and Saudi Aramco. Once again, improved infrastructure—pipeline and rails—has raised refineries’ access to crude oil.

This other source of increased demand may surprise you. . .

Data shows that demand for diesel rose now for three months in a row. That is a sure sign of trucks making more trips (as a result of increased economic activity), as reported by David Wech, an analyst at JBC Energy in Vienna, to the Financial Times.

The ECB’s less-aggressive stance than the Fed’s seems to be working in reviving the European economy.

A further indication of strong European demand for oil is the fact that Brent crude oil futures are in backwardation – that is, traders are paying a premium for oil for immediate delivery.

One final reason for oil’s rise is the continued easy monetary policies followed by the developed world’s central bankers.

There is a lot of liquidity in the financial markets, thanks to the Fed, the Bank of Japan and the European Central Bank. A lot of money is pouring into stocks—the stock market’s recent rally is predicated on traders’ belief that “tapering” of asset purchases by the U.S. Federal Reserve will now not likely happen until early 2014.

People worried about preserving their wealth are using crude oil as an insurance policy – a position like the one gold has held for so long.

With loose monetary policies being with us for the foreseeable future, expect oil prices to rise long-term.

And if China and the emerging world resume their torrid growth, oil prices may surprise to the upside even more.