What the Heck Is Going On? 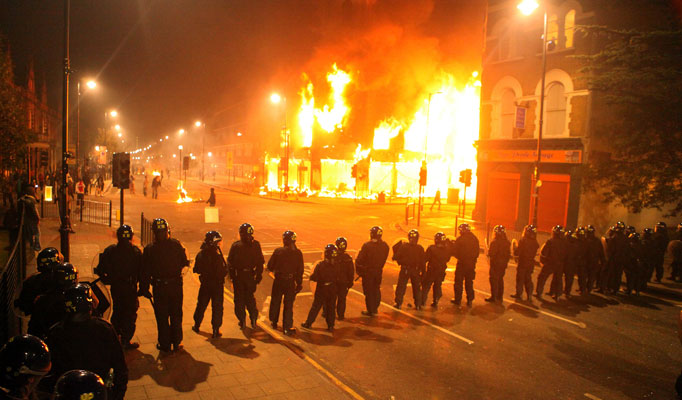 With the world in crisis, my email inbox is flooded. Especially so, since over four years ago, I forecast a period of rising domestic and international geopolitical tension, violence and even war.

At the time, almost no one believed me. They even laughed. I even told them the Federal Reserve and other central banks would be meaningless going forward. As would interest rates. Everybody — and I mean everybody — thought I was nuts.

Even more so, when I told everyone that the geopolitical tensions would end up sending the Dow Industrials to new record highs near 31,000.

Well now, no one is laughing. To the contrary. The world, including the U.S., is crying. And now, everyone is asking me, “What the heck is going on?”

It’s not like I didn’t warn you. I warned you repeatedly starting in 2013 that the world would be breaking apart at the seams. That there would be new wars and new terrorist groups in the Middle East. And that the European Union would start to break apart like an eggshell.

And that, yes, major protests and divisiveness would even come to our own country.

What is this phenomenon that is driving such divisiveness in today’s world?

It’s the accumulation of deficit spending, poor corporate governance, poor political leadership, ignorance and more from the leaders of the world.

It’s all coming to a head through the cycles of war that I have previously written about. Those cycles do not crest until late 2020/early 2021.

Between now and then, you can expect more of what you have recently seen. More terrorist attacks in Europe and the United States. More domestic unrest on both continents. More political unrest. And ultimately, the entire collapse of the European Union.

The U.S. will fare better. It will have its terrorist attacks and its domestic unrest. And to be sure, a whole new set of crazy, insane leaders ignorant of history and how these things work.

But of all the places in the world, we will still be the prettiest, and capital will be attracted to our markets, especially the stock market. So in the months and years ahead, when you see the world falling apart around you, don’t automatically assume the dollar will crash and so will the U.S stock market.

No. As bad as it will get here, from the rest of the world’s perspective, the U.S. will still be an island of safety for capital.

“These are the danger signals and they are flashing now.”