Even The Majors Are Getting Crushed In This Market 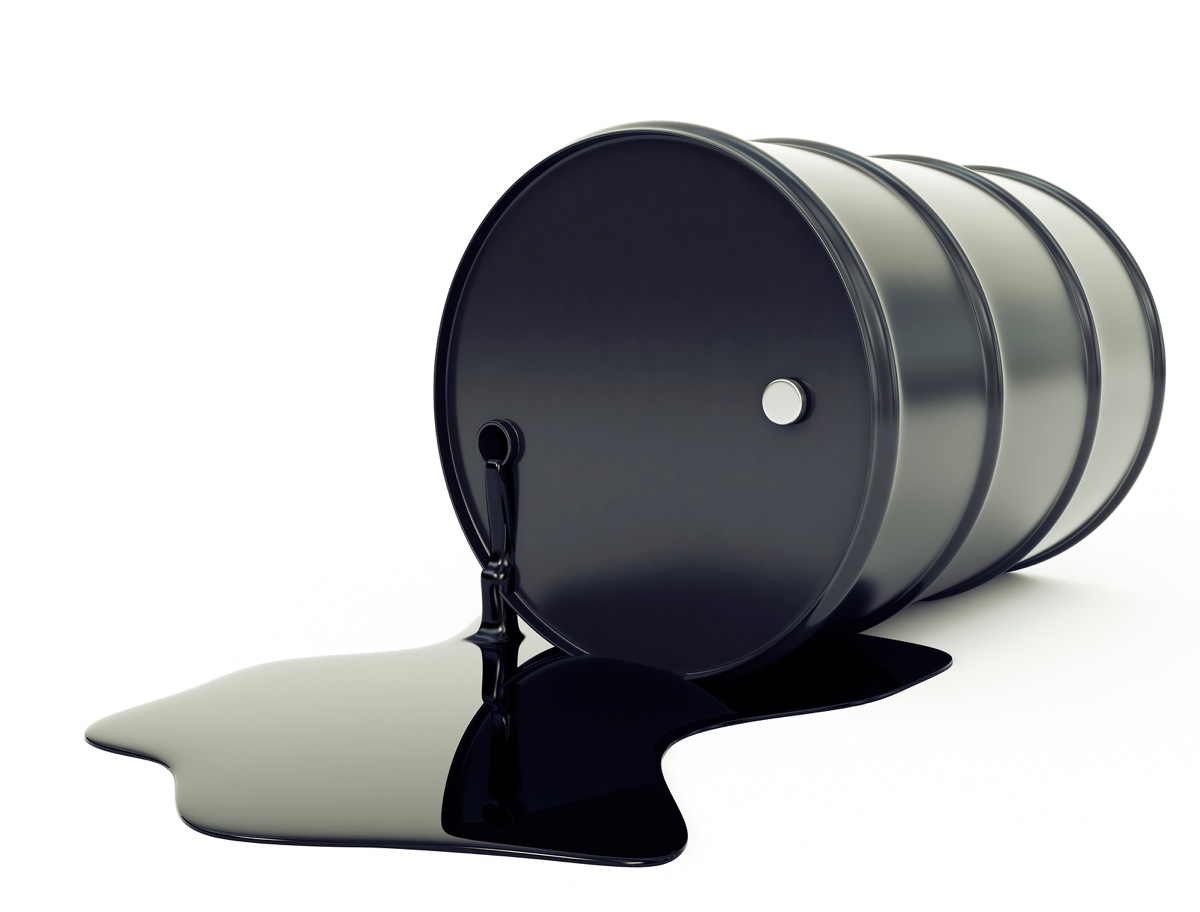 The major news from the week is Royal Dutch Shell’s (NYSE: RDS.A) decision to scrap its Arctic drilling program. The future of oil development in the U.S. Arctic depended heavily on the success of Shell’s exploration campaign in the Chukchi Sea. With other companies having previously put their Arctic ambitions on hold, Shell was the last to remain. Shell did encounter the presence of oil and gas, but ultimately not enough to warrant further spending, especially given low prices. The “disappointing” results from its exploration well led the company to withdraw from the Arctic for the “foreseeable” future. Despite spending $7 billion, and expecting to take more than $4 billion in impairment charges, there is no doubt that many shareholders of Shell will be relieved to see the company pull the plug.

Russia and Ukraine came to terms on a gas deal that will ensure the taps stay open for Ukraine through the winter season. The two sides have been at odds over the price at which Ukraine will pay for Russian gas since the ouster of former Ukrainian President Viktor Yanukovych in early 2014. The latest agreement will allow Ukraine to import natural gas at about $227 per 1,000 cubic meters for the rest of the year. That price is above what Ukraine wanted but below what Gazprom initially demanded. The deal will ensure that the flows of natural gas to Europe will remain stable, and could go a long way to lowering tensions between Russia and the West.

The corruption probe into Brazil’s state-owned oil company Petrobras continues to widen. The latest details have raised links between the embattled Brazilian firm and Transocean Ltd. (NYSE: RIG), the Swiss offshore rig supplier. A former Petrobras executive recently testified, saying that he received payments from someone representing Transocean in exchange for awarding the Swiss company a contract from Petrobras. “Transocean has not identified any wrongdoing by any employee or any of its agents in connection with the company’s business,” Transocean said in a statement. Meanwhile, the Bill and Melinda Gates foundation has decided to sue Petrobras for the massive losses the philanthropic organization has suffered due to the selloff in Petrobras’ stock over the past year. The foundation is merely the most famous in a long line of other entities seeking compensation for losses due to Petrobras’ extensive corruption investigation.

The debt problems for many U.S. shale companies may be coming to a head. Goodrich Petroleum (NYSE: GDP) managed to secure a haircut from its investors, with holders of $158.2 million in debt agreeing to take 47 cents on the dollar. The deal comes only three weeks after a separate agreement to write down some of its debt. Companies like Goodrich are running on fumes, and debtholders are willing to take a haircut in order to increase the likelihood that they get something for their positions. With credit redeterminations underway, and oil prices far from a convincing rebound, more write-downs and defaults are likely.

California regulators decided to restore the state’s low carbon fuel standard, a policy that has been on hold since 2013. The standard would require a 10 percent cut in greenhouse gas emissions from liquid fuels by 2020. The oil industry objected to the regulation, but the state overcame legal challenges and will re-implement the program. California regulators estimate that the standard will only raise fuel prices – the principle criticism of the measure’s critics – by a few cents per gallon of gasoline. The regulation will require more fuel efficient vehicles or cleaner fuel, such as biofuels, to cut down on pollution. California already has some of the highest fuel prices in the country, a ranking that could get worse under the state’s initiative, the industry argues.

North Dakota sided with oil and gas industry in its decision to delay a measure that would limit flaring. The North Dakota Industrial Commission decided in July 2014 to require drillers to reduce flaring down to just 15 percent of associated gas by March 2016, and then down to just 5 to 10 percent by 2020. The commission, in a nod to industry pleas, will only require drillers to reduce flaring to 20 percent of associated gas beginning on April 1, 2016, and the 15 percent target won’t have to be achieved until November 1. Explaining its decision to push back the timeline, the commission said a lack of pipeline infrastructure made meeting the standards difficult.

Sir Ian Wood, who has advised the British government on how to rescue the country’s flailing oil industry, now says that the UK needs to prepare for a future without oil. In an interview with the FT, Sir Ian Wood says the downturn could last quite a while. “The industry will lose jobs, whole teams, plants and equipment. But we must be really careful we don’t lose infrastructure, as the damage will then be permanent,” he told the FT. There are certain things that the government can do to keep the industry alive. However, the long-term prospects remain dire. “By the middle of the century, the UK will have largely exploited its offshore oil and gas reserves,” Sir Ian Wood said conclusively.

Finally, while crude oil garners the most attention, the meltdown in other commodities continues to make news. Glencore (LON: GLEN), the Swiss mining giant, has seen an extraordinary sell off in its stock in recent weeks. The company’s share price was down an eye-watering 29 percent on September 28, and is down nearly 40 percent since mid-September alone. The mining multinational is buckling under the weight of low commodity prices. But an investor’s note from Investec saying that there is little value left in the company for shareholders sent a dire warning across financial markets on Monday. The rout is a reminder that the massive bust for prices is not unique to oil.

We invite you to read several of the most recent articles we have published which may be of interest to you:

With Shell’s Failure, U.S. Arctic Drilling Is Dead
How Much Longer Can Venezuela Keep The Wolves At Bay?
Exxon CEO: Alaska Is Its Own Worst Enemy
EV Market Has An Unlikely Backer
Germany Now Faced With Thousands Of Aging Wind Farms
What Oil Investors Can Learn From Gold

Commodities investors had been riding on momentum for years and with a diminishing supply of the product coming from producers, prices seemed destined to keep rising for the foreseeable future.

Then in the span of a few months, the commodity’s price crashed and billions upon billions in investment value and producer company market capitalization was wiped out. For many energy investors, this story might sound familiar. But it’s not the story they are thinking of.

In 2013, after a price run-up that had lasted for a decade, investors in gold found out that the precious metal was not as safe as many had assumed. Gold is supposed to be the ultimate safe-haven asset. Like land, as Mark Twain once said, they’ve stopped making it. Unlike stocks or bonds or even green pieces of paper, gold is tangible and has been traded for centuries. It also has a global demand base that is largely built in and reasonably consistent. Yet, after prices neared $2000 an ounce, gold’s price fell by hundreds of dollars an ounce in the span of a few weeks….continue reading HERE