What is/isn’t a risk to the global economy 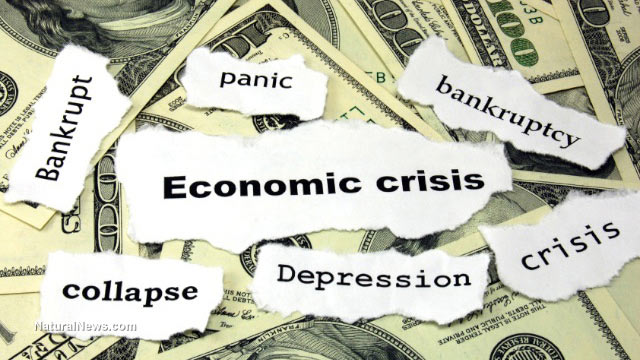 Quantitative Easing (QE) is a risk. Negative Interest Rate Policy (NIRP) is a big risk. Governments using the threat of terrorism as an excuse to dramatically increase their own powers and reduce individual freedom is a huge risk. X hundred trillion dollars of notional derivative value is meaningless.

The hundreds of trillions of dollars of notional derivative value and the associated counterparty risk is a potential life-threatening problem for some of the major banks, but if you believe that derivatives are like a sword of Damocles hanging over the global economy then you’ve swallowed the propaganda hook, line and sinker. The claim during 2008-2009 that the major banks had to be bailed out to prevent a broad-based economic collapse was a lie and it will be a lie when it re-emerges during the next financial crisis.

The real economic threat posed by derivatives is that when there is a blow-up the central banks and governments will swing into action in an effort to keep the major banks afloat. Rather than doing nothing other than ensuring that there is a smooth transfer of ownership for the basic banking (deposit-taking/loan-making) parts of the businesses, we will likely get a lot more of the policies that transfer wealth from the rest of the economy to the banks. That is, we will get a lot more price-distorting QE and programs similar to TARP.

The justification will be that saving the banks is key to saving the economy, but in reality the biggest threat to the economy will come from the policies put in place to save the banks.