What Investors Need To Know About The US Treasury Cyberattack 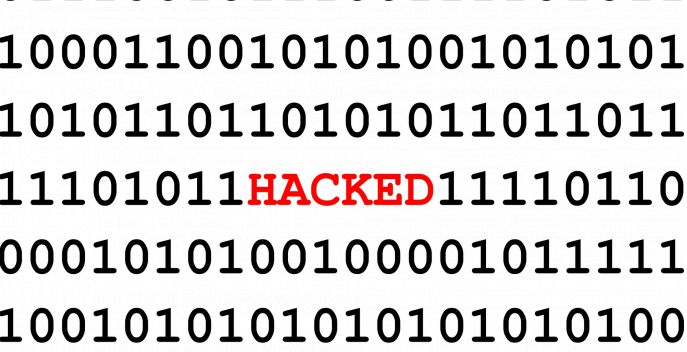 U.S. stocks are trading higher despite a successful cyberattack on the U.S. Treasury and the U.S. Commerce Department.

What Happened? On Monday morning, the Trump administration acknowledged there was a security breach at the Treasury.

“We can confirm there has been a breach in one of our bureaus. We have asked CISA and the FBI to investigate, and we cannot comment further at this time,” a White House spokesperson said.

Reuters reported the hackers are suspected to work for Russia and have reportedly been monitoring internal emails within the Treasury and Commerce departments. The Russian Embassy in Washington denied the country was involved in the attacks…CLICK for complete article