What Happens When A Country Manipulates Its Currency? 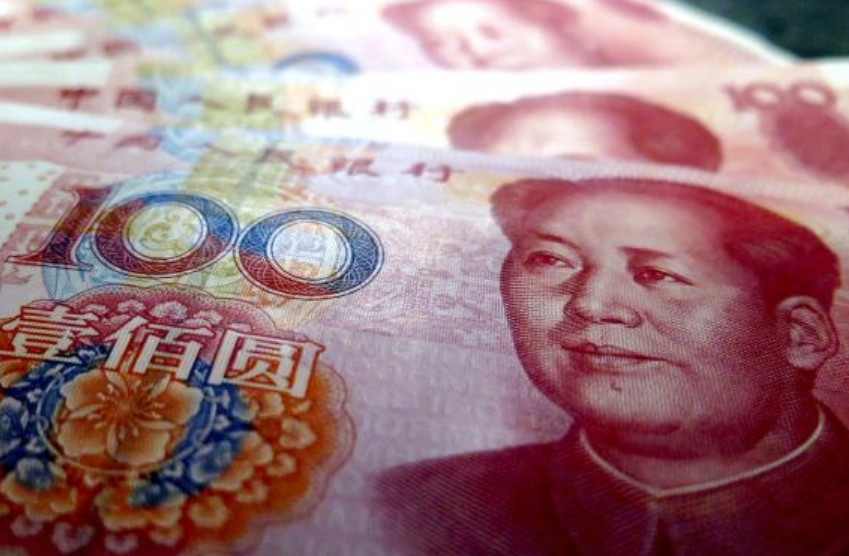 A major part of China’s response to the latest tariff threats by President Donald Trump was to reduce the value of its currency to its lowest level relative to the dollar of the past decade. Trump fired back by having the Treasury Department officially name China a “currency manipulator.”

Markets have been reeling over the past week due to the ramping of the trade war between the U.S. and China.

While much of the focus has been on the tariffs, here’s a look at the impact a devalued yuan could have on the U.S. and Chinese economies….CLICK for complete article