What Happened To Common Sense 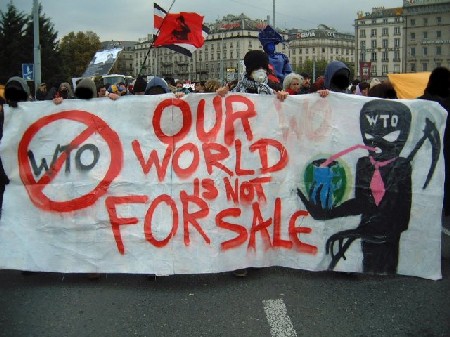 The impact of tearing up NAFTA as Donald Trump threatened would put Canadian jobs in jeopardy, yet a recent poll says a majority of Canadians don’t think so. The numbers are compelling, access to 360 million US citizens, 131 million Mexicans in exchange for access to 35 million Canadians!

….also from Michael: A Goofy Trifecta!