What Good Is A Warning – If You Don’t Pay Attention? 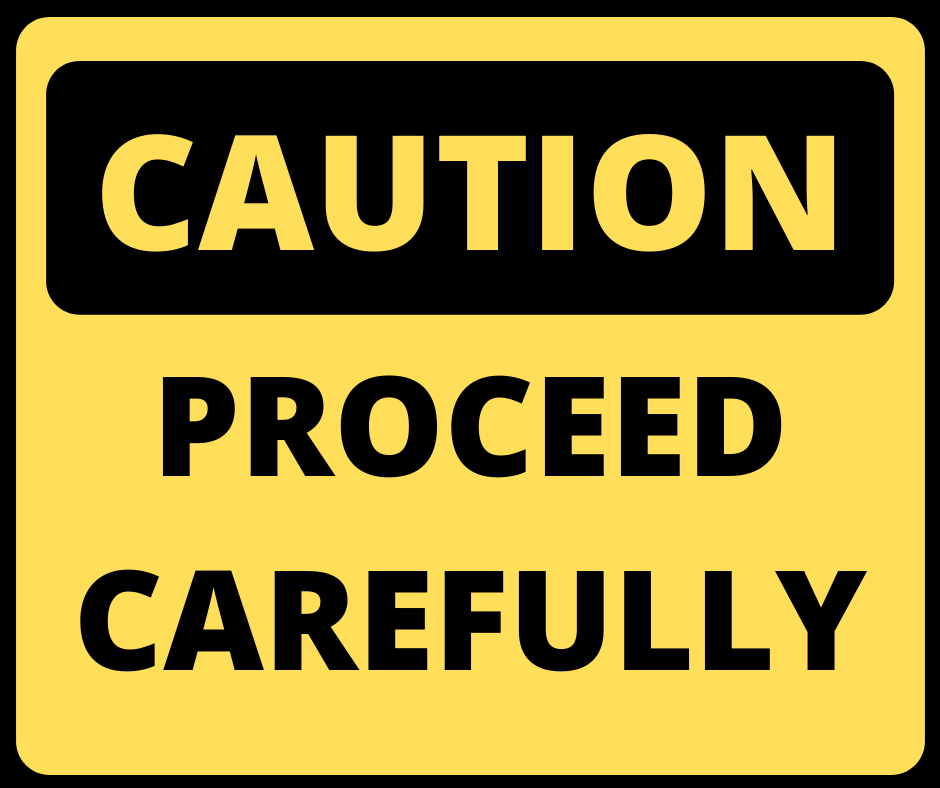 When I emailed Martin Armstrong, the man the Wall Street Journal called the highest paid financial advisor in the world – the man who is on the speed dial of central banks and sovereign wealth funds around the world – to join us at the World Outlook Financial Conference next week he wrote back saying, “we are headed into such a crazy period that there is just no precedent in modern times.”

This month he wrote, “We face a global contagion never witnessed before in economic history.” That follows from his statement in July, “I have never witnessed such complete disruption to the world economy on a massive scale of this nature. This is going to be a challenge to survive.”

At the time, he warned of a major liquidity problem in September. Fast forward two months to the night of September 16th. The interest rates charged to borrowers in the overnight market jumped from 2% to 10% in a matter of hours. The Federal Reserve was forced to step in and provide hundreds of billions in an effort to keep interest rates down. And they’re still doing it.

We witnessed a 400% jump in overnight night lending rates, so what’s the takeaway?

The obvious one is that lenders wanted to be paid more before they parted with capital. In a nutshell they are worried about problems in Europe’s financial system starting with Germany’s biggest bank Deutsche Bank, which has seen its share price drop 90% from their 2007 highs. Lenders are still stung by the memory of 2008 when they lost billions because they didn’t know the exposure of lending institutions to the subprime problem – and they don’t know the exposure of borrowers to European banking problems like Deutsche Bank – so they didn’t want to lend. At least until they got paid a lot more in interest for taking on more risk.

The big question is how long can the Federal Reserve and other central banks keep manipulating the market to keep rates low? When rates go up it won’t be because the central banks want to push them higher. It will be because they can’t control the market. The overnight lending market just gave us a glimpse into what that looks like.

So is that what Martin Armstrong has been warning about?

I’ll ask him at the Conference on Feb 7th & 8th, but I suspect it’s a lot more than a serious liquidity problem. There are $12 trillion in negative yield bonds, which is crushing European pension fund returns and their ability to make payments to future retirees. That’s what the French pension protests are about.

Who buys negative yield government bonds that promise to pay you less when they mature in five or ten years? The dominant buyer is the European Central Bank, who now owns 40% of all outstanding European government bonds. So they’re the seller on one side and the buyer on the other. This is not going to end well.

Then there is the $9 trillion in US dollar denominated debt in emerging market countries. So as the dollar goes up, interest and principal payments become unworkable. The question is – which banks, hedge funds and other financial institutions lent them the money?

Of course, there is also politics. The US presidential election is in November and the leading Democratic contender is old time socialist, Bernie Saunders…enough said. And we still don’t know what Brexit will look like.

The bottom line is that I have literally never been more interested in hearing what Marty has to say. Every major trend we’ve been predicting on MoneyTalks and at the World Outlook Financial Conference is in full force – headlined by a decreasing level of confidence in government.

In 2015 at the Outlook Conference I stated that we were entering the Age of Consequences where the impact of sovereign debt, unfunded pension promises, the manipulation of interest rates and US denominated emerging market debt would dominate financial markets. Maybe not a surprise. I think most people knew that trying to solve the 2008 credit and debt crisis by encouraging more borrowing with record low interest rates would have consequences.

So What Do You Do

There are definitely specific steps to take. The key is to understand what’s going on and position yourself correctly. Not only will you survive this period but you’ll make a lot of money. For example, for over 10 years on MoneyTalks we’ve talked about the problems in Europe pushing money into the US dollar and quality stocks in search of safety since 2010 and the Greek bond crisis. And it’s still happening. US stocks made new highs last week and the US dollar is the strongest currency in the world.

But at the same time – the evidence is mounting that these major trends are coming to an end. This is at the heart of Martin Armstrong’s warning. I have a high degree of confidence that the next two years will make the last five look tame and there are specific steps you should take to protect and take advantage of the change.

I appreciate that there are a ton of opinions and analysis out there, the only way to evaluate and judge whether one approach or model is better than another is the examine the track record. And on that score I don’t know a better one than what we’ve produced at the World Outlook Financial Conference.

Last week Barron’s ran the headline – “Ready or Not, Here Comes Dow 30,000.” The fact is that’s been the call on MoneyTalks since March 2009 and at the World Outlook Conference since February 2010 – and we’ve never wavered.

Last year WOFC Small Cap Portfolio is now up over 77%. Every year since we introduced our annual Small Cap Portfolio it’s been up double digits. Of course past success is no guarantee of future performance but I like our chances given that I choose our speakers based on their track record.

And on that score the group of headliners including Martin Armstrong, the incredible Greg Weldon, Keystone Financial’s Ryan Irvine, BP Global’s Paul Beatty, Josef Schachter and Mark Leibovit who was just named Timer’s Digest Timer of the Year is the best I’ve seen …anywhere. A bold statement but their results speak for themselves.

PS    Bulletin: This just in – rumour has it that it will be me not Ozzie in lederhosen – now that would be a sight.

PPS    I’ve just been told we can only fit 76 more people in the room – so don’t wait. For tickets and other details CLICK HERE.

PPPS    If there is no way for you to attend in person don’t forget – the HD video archive of all our mainstage speakers will be available for viewing on any device within 48 hours of the Conference’s end. Unlimited access on your schedule. Get your access codes HERE.