What Are SPACs, the Trend Blowing Up the Finance World? 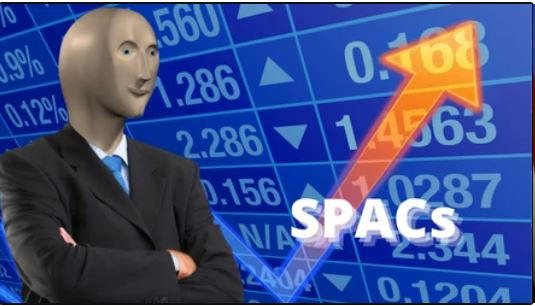 Empty-shell companies have raised tens of billions of dollars this year so far, and everyone from Colin Kaepernick to SoftBank is getting in on it.

By now, you may have heard of a new bubble that has taken its place among the pantheon of bubbles we call the global economy: special purpose acquisition companies, also known as SPACs. If you haven’t, well, you should sit down for this: In 2020, SPACs raised $83 billion across the United States. In January 2021, they raised $26 billion.

But what, exactly, is an SPAC? Simply put, an SPAC is an empty shell of a company (often spun up by a larger conglomerate) with the sole purpose of acquiring or merging with an unlisted company to take it public via a shortcut. The result, ideally, is a big payday for everyone involved.

Because of this promise—which experts say often doesn’t pan out—the trend has taken off.