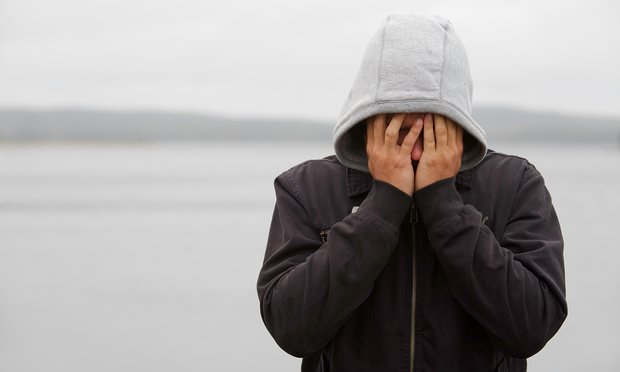 “Teenagers in America are resorting to sex work because they cannot afford food, according to a study that suggests widespread hunger in the world’s wealthiest country.

Focus groups in all 10 communities analysed by the Urban Institute, a Washington-based thinktank, described girls “selling their body” or “sex for money” as a strategy to make ends meet. Boys desperate for food were said to go to extremes such as shoplifting and selling drugs.”

“Teens would overwhelmingly prefer to earn money through a formal job but prospects for youth employment are extremely limited.”

Michael Campbell on The Formula For Social Unrest & Political Upheaval