Week 8 of the Collapse of the U.S. Labor Market: Nearing a Previously Unthinkably Deep Bottom? 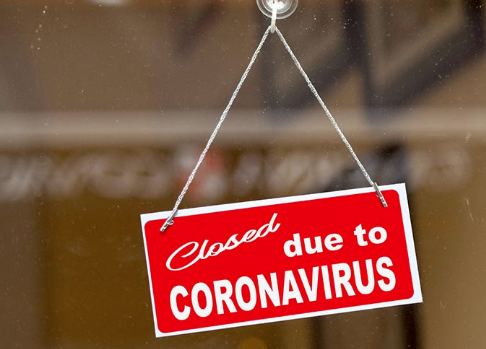 “Insured unemployment rate” in California spiked to 27.7%, “continued claims” hit 4.8 million. In terms of “initial claims,” Georgia & Florida move into 1st and 2nd, ahead of California.

State unemployment offices have processed 2.98 million “initial claims” for unemployment  insurance in the week ended May 9, according to the US Department of Labor this morning. This brings the total number of initial claims processed over the past 8 reporting weeks since mid-March to a gut-wrenching 36.84 million (seasonally adjusted). Today’s claims were over four times the magnitude of the prior spikes in the unemployment crises in 1982 and 2009.

While the weekly explosion of initial claims has slowed from prior weeks, the number of people still filing for unemployment insurance in the week ended May 9 was still at a catastrophic level: CLICK for complete article