Wealthsimple raises $610M at a $4B valuation 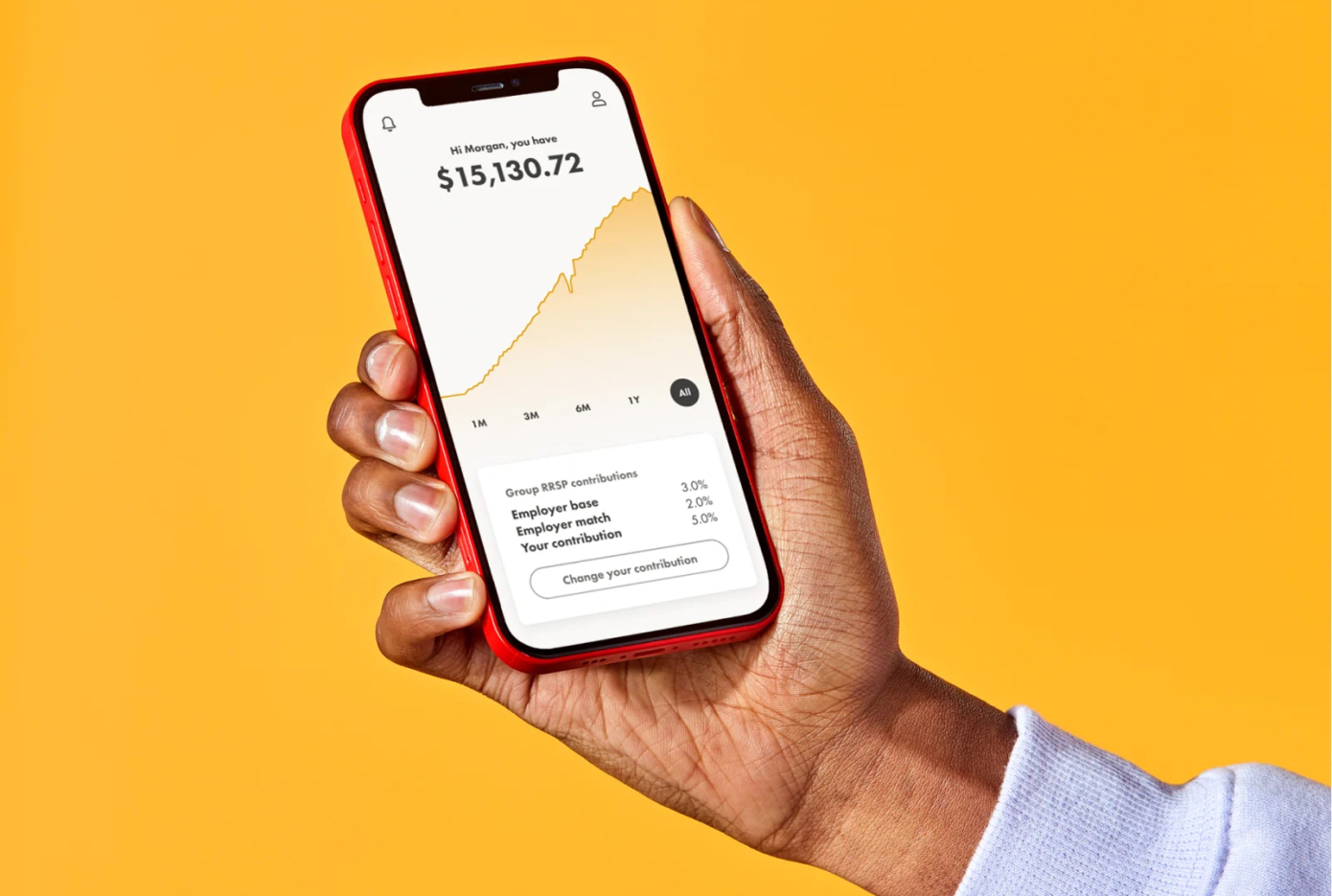 Canadian fintech giant Wealthsimple has raised a new round of $750 million CAD (~$610 million) at a post-money valuation of $5 billion CAD (~$4 billion). The round was led by Meritech and Greylock, and includes funding from Inovia, Sagard and Redpoint, Two Sigma Ventures, TCV, as well as individual investors including Drake, Ryan Reynolds and Michael J. Fox (basically, all the most famous Canadians).

Wealthsimple’s big new raise more than triples its valuation from its last round, a $114 million CAD (roughly $93 million) funding announced last October, which carried a post-money valuation of $1.5 billion CAD ($~1.22 billion USD). The Toronto-based company has been a leader in the realm of democratizing financial products for consumers, including stock trading, crypto asset sales and peer-to-peer money transfers.

The company says that it experienced significant growth during the pandemic, which is likely one big reason why its valuation rose so much between its most recent raise and this one. Its commission-free retail investment platform has grown “rapidly” over the course of the past 14 months, the company says, and the crypto trading platform that it launched last August has also seen strong uptake given the recent surge in consumer interest in cryptocurrency assets.