We Can’t Ignore CryptoCurrencies Any Longer 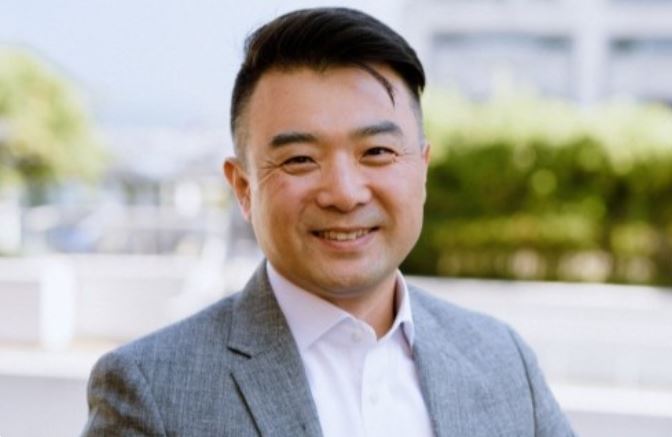 By now, you’re probably familiar with Gartner’s Hype Cycle, a visual representation of how momentum for new technology builds over time. 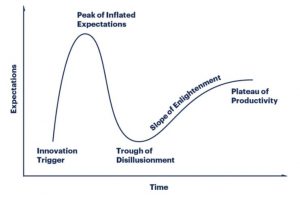 It’s something to keep in mind as we hear more and more about cryptocurrencies and where they will play in financial services and capital markets in the years ahead. After what some have called the crypto nuclear winter of 2018-2019, crypto is coming through the “trough of disillusionment” and it is now something you shouldn’t ignore — not simply because of the market price of the currencies themselves, but how cryptocurrency is becoming and will become a platform economy going forward.

We already live in a platform economy. Amazon, Google and Apple are the most visible examples of platform economies where these companies have created technology-driven platform models where they engage with users and consumers instead of making physical things. Platforms are about connections, data, sharing and utility for the user. We have many transaction platforms and investment platforms that are part of the digital economy. And as the platform economy evolves it will be more efficient if it has its own platform currency.

So don’t fall into the trap that the current fiat currency system will last forever. As platform-based digital economies continue to grow rapidly and without borders, it will be inevitable that they will look for an evolved currency environment to fuel and support their growth.

And that’s where cryptocurrencies come in. More on that in my next piece.