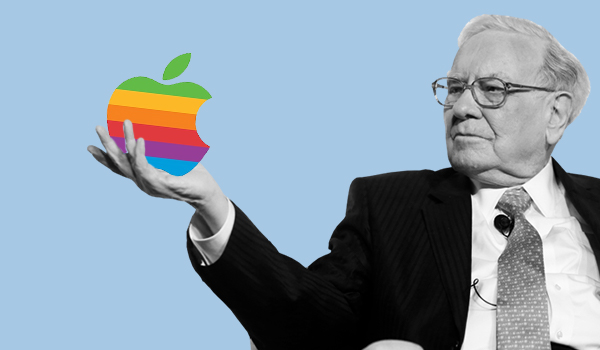 Warren Buffett is known for concentrating his investments to build generational wealth, and Berkshire Hathaway’s stake in Apple is no better example of that investment practice.

Berkshire’s 887.1 million shares in the iPhone maker swelled to a record value of $159 billion on Friday, a 342% increase from its original cost basis of about $36 billion. That means Apple is now worth more than half of Berkshire’s $293 billion equity portfolio, based on data from its third-quarter 13F filing.

What also makes Buffett’s concentration in Apple notable is that it didn’t take decades to compound like most successful investments managed by Buffett. Instead, it’s only been five years since Berkshire began to build its stake in Apple…read more.