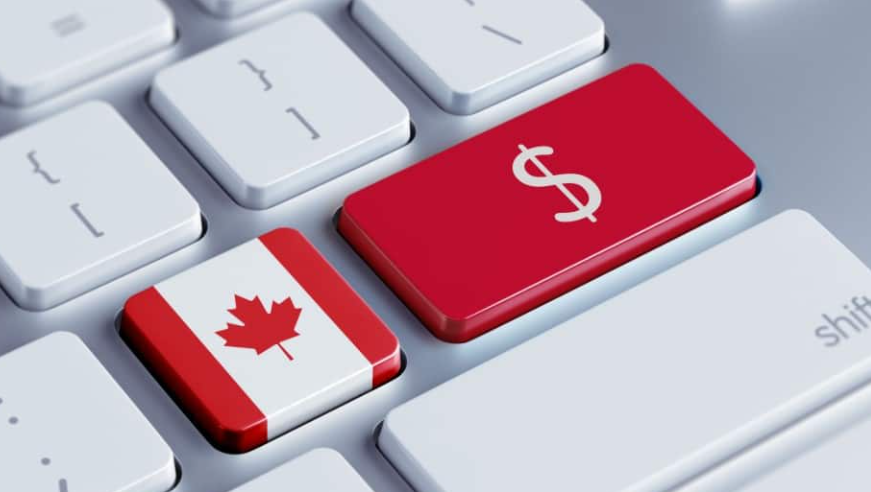 In 2020, Warren Buffett has been lying low. Preferring to play his cards close to his chest, he hasn’t revealed much about what he’s been buying and selling. However, once every quarter, he is forced to reveal what he was up to in the quarter before. As it turns out, the “Oracle of Omaha” massively reduced his exposure to Canadian stocks this year.

In the second quarter, Warren Buffett sold out of Restaurant Brands International completely. That move was well publicized, leaving two Canadian stocks in his portfolio. He has trimmed both of those positions throughout the year as well. If this continues, Buffett may be out of Canadian stocks completely by the end of the year. That’s not a great sign for the Canadian economy but — as you’re about to see — there’s a silver lining. CLICK for complete article