Warren Buffett makes over $120 billion on Apple’s rise to $3 trillion, among his best bets ever 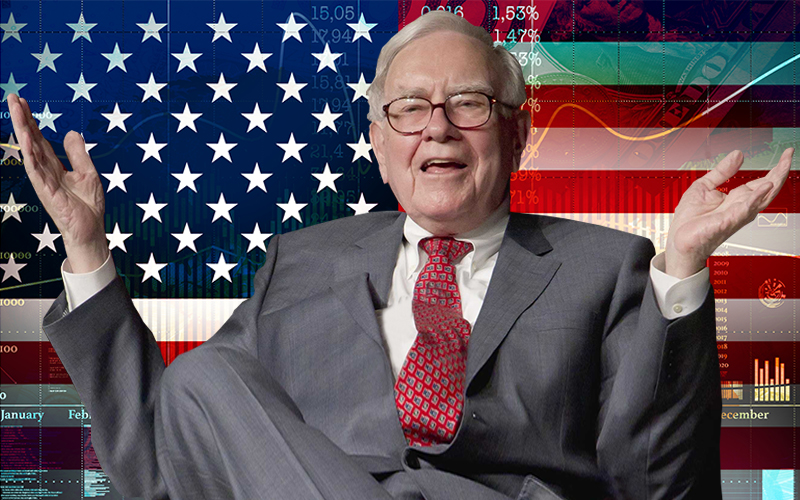 Warren Buffett’s out-of-character bet on Apple may end up being one of his winningest investments, making more than $120 billion on paper as the tech giant shattered yet another record to top a $3 trillion market valuation this week.

Berkshire Hathaway began buying Apple stock in 2016 and by mid-2018, the conglomerate accumulated 5% ownership of the iPhone maker, a stake that cost $36 billion. Flash forward to 2022 and the Apple investment is now worth $160 billion as the massive rally extended into the new year.

“Without a doubt, it is one of the strongest investments that Berkshire has made in the last decade,” said James Shanahan, Berkshire analyst at Edward Jones.

Other than Apple’s giant appreciation in share price, it has also been a lucrative bet for Berkshire because of its hefty payouts. Berkshire has enjoyed regular dividends, averaging about $775 million annually…read more. 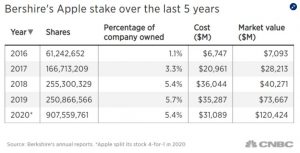