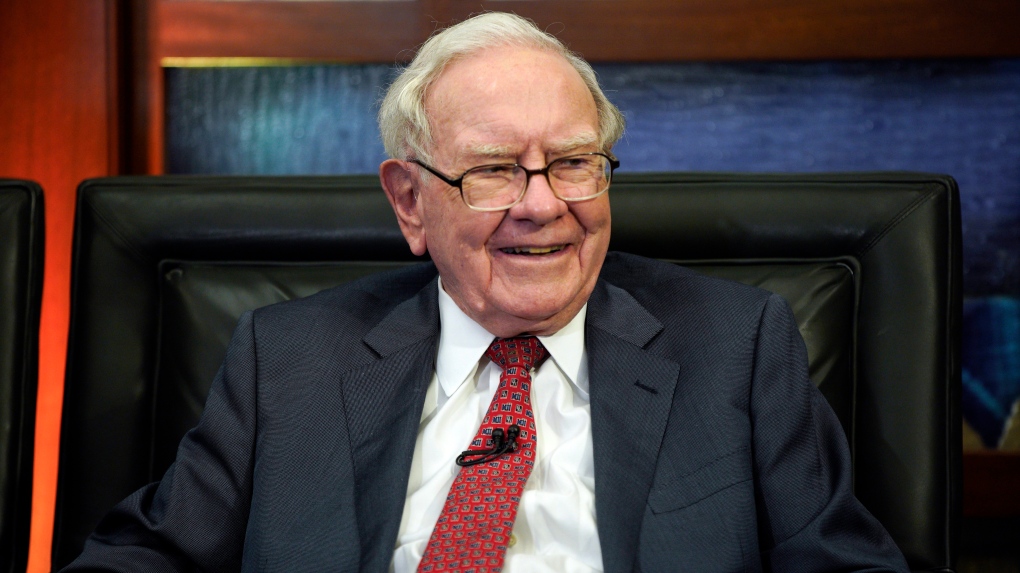 There are billionaires, and there are “centibillionaires,” or individuals who are worth $100 billion or more. For a long time, the “centibillionaire” club was exclusively comprised of just three men: Jeff Bezos, Bill Gates and French fashion mogul Bernard Arnault. The elite of the elite, men with incomprehensible wealth.

Last year, amid a global pandemic that seemed to only enrichen billionaires,  Tesla and SpaceX CEO Elon Musk became the fourth member of the club thanks to Tesla’s wild stock gain. And now, two other titans of being rich have also recently achieved the centibillionaire status: Berkshire Hathaway chairman Warren Buffett and Facebook CEO Mark Zuckerberg.

According to Bloomberg’s Billionaires Index, Buffett’s net worth officially surpassed $100 billion on Thursday for the first time. In 2021 so far, the 90-year-old investor has added $13 billion to his fortune as shares of his investment conglomerate Berkshire Hathaway soared, making him sixth richest person on Earth.