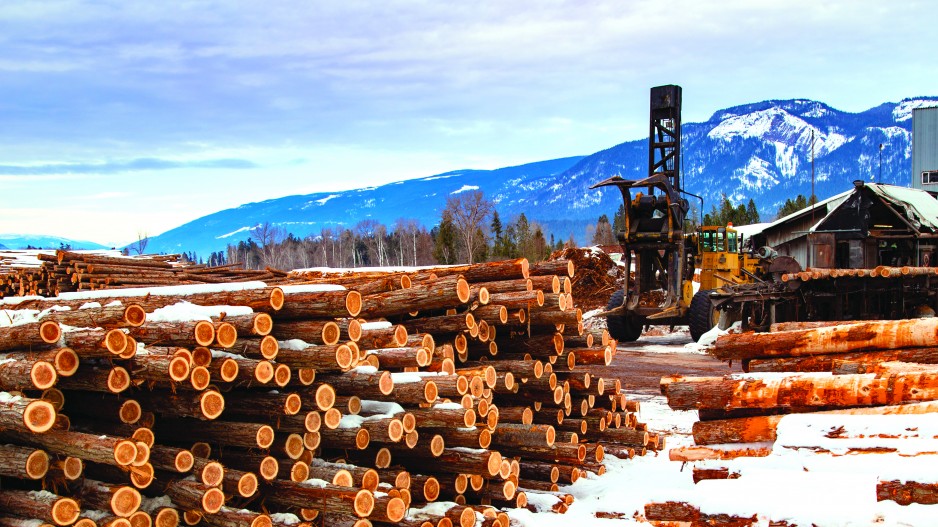 A sudden increased global demand and higher prices for Canadian logs, lumber, pulp and wood pellets could result from a dramatic disruption in wood markets, due to Russia’s invasion of Ukraine.

The Western world has moved with swift and dramatic sanctions against Russia for its invasion of Ukraine.

Russia is a commodities giant. In addition to being a major oil, natural gas and potash producer, it is also a major exporter of logs, lumber, pulp and pellets.

“Increased sanctions against trading with Russia and difficulty with financial transactions will probably interrupt and re-direct shipments of forest products throughout the world,” WRI Market Insights notes in brief…read more.