Walt Disney for Your Portfolio? 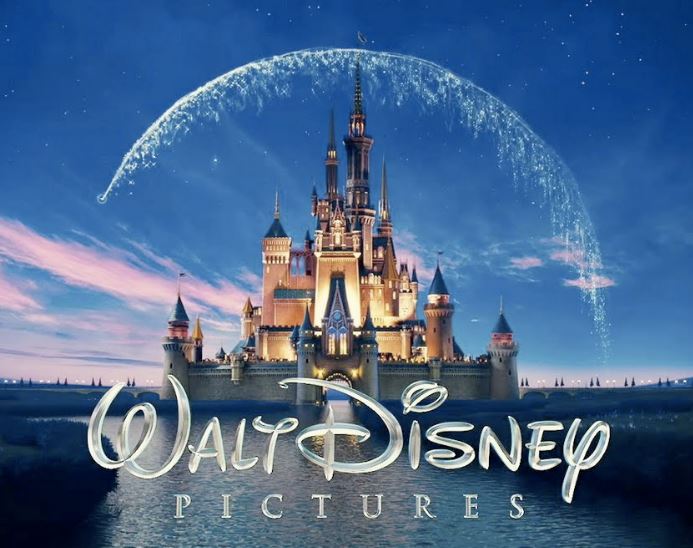 The Walt Disney Company is one of the largest media conglomerates in the world. To understand the company’s scale, we can look at the Media division, which alone represents approximately 40% of revenues.

The Media division includes one of the four major television networks in the United States (ABC) and various other networks known as “Disney Channels”. The crown jewel of this division is the ESPN sports network and its affiliates (ESPN2, etc.).

Another division, the Disney brand products, has a huge library of movies among other assets. The latter continues to expand through the regular introduction of new products from various divisions, such as Pixar (Toy Story), Marvel Comics and its multiple superheroes and, more recently, the acquisition of Lucasfilm (Star Wars).

Obviously, these stories and characters are also marketed as amusement park attractions and other derivative products… CLICK HERE for Steve’s complete analysis