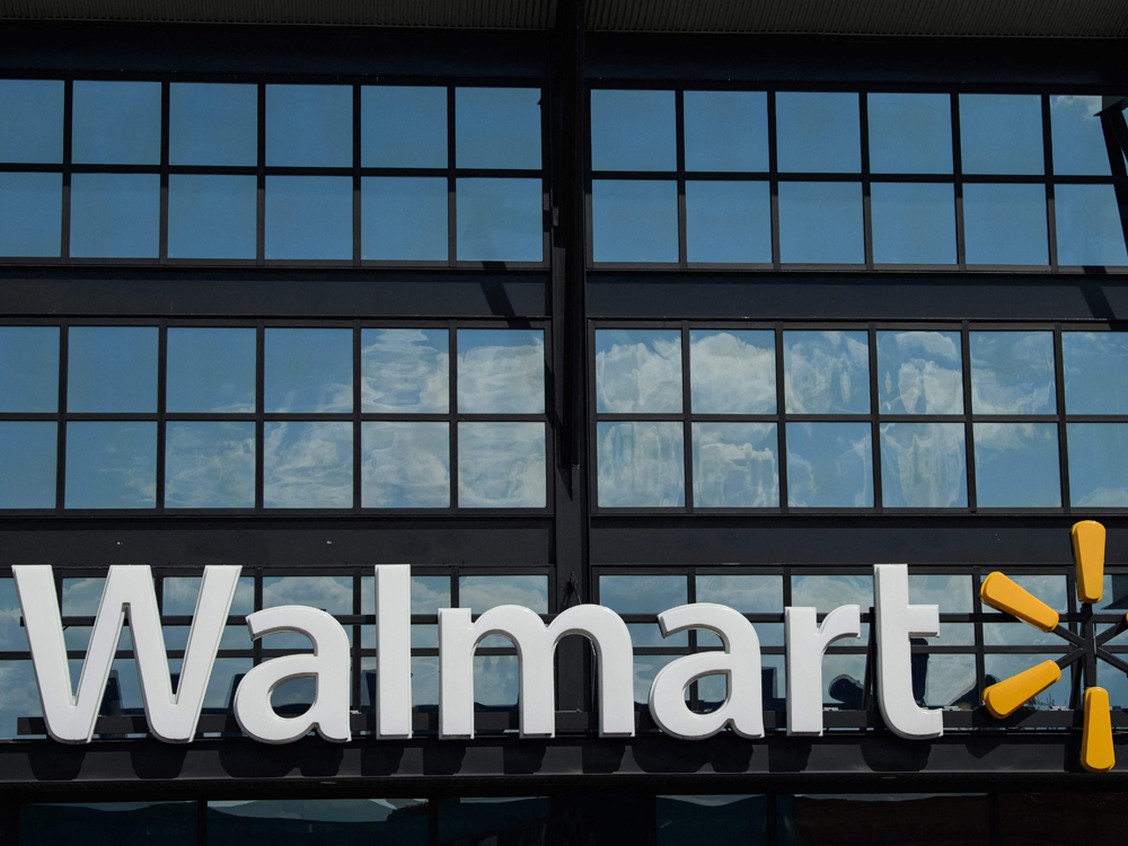 Crypto investors got a fresh injection of volatility on Monday, after Litecoin (LTC-USD) spiked — then quickly tanked — after news of a partnership with Walmart (WMT) was exposed as a hoax.

Litecoin rallied as high at 25% in under half an hour, after a fake announcement circulated early Monday that stated the U.S. retail giant would allow customers to pay in the digital currency. It spurred LTC up from $174 to a session high of $232 — before it came back to earth once Walmart knocked down the fake press release.

“As it pertains to Litecoin, the press release is not real,” a representative for Walmart said in a statement, which fabricated a quote from CEO Doug McMillon…read more.