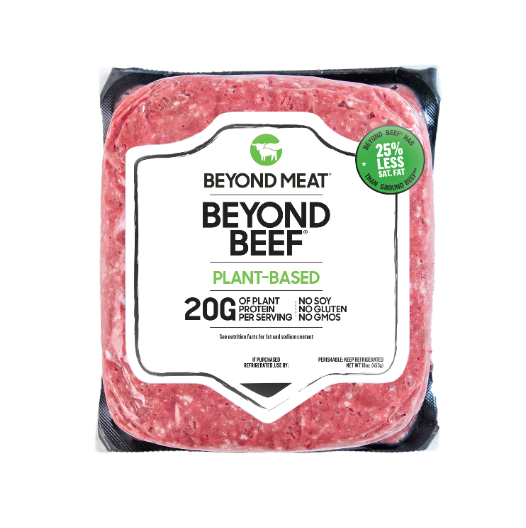 Move over Tesla, Inc. (NASDAQ:TSLA), there’s a new cult stock in town, a food company nonetheless.  And just like its high-profile EV brethren, it’s promising to become the next battleground stock, full of drama and controversy. Shares of Beyond Meat Inc. (NASDAQ:BYND), a maker of meat alternatives, had soared +800 percent since its May 2 IPO in a Tesla-esque climb to the top.

But now they have shared Tesla’s other fate, tanking nearly 20 percent shortly after the company delivered its second public earnings scorecard that failed to meet heightened expectations.

Beyond has reported Q2 revenue of $67.3 million, an impressive 287 percent year-on-year increase and $14.5 million above the Wall Street consensus. However, GAAP EPS of -$0.24 badly missed estimates by $0.15 despite the company reporting improved margins. Adjusted EBITDA for the quarter was $6.9M vs. a $5.6M loss posted last year. Gross profit margin of 33.8 percent represented a considerable improvement on last year’s 15.0 percent and the 26.4-percent consensus…CLICK for complete article