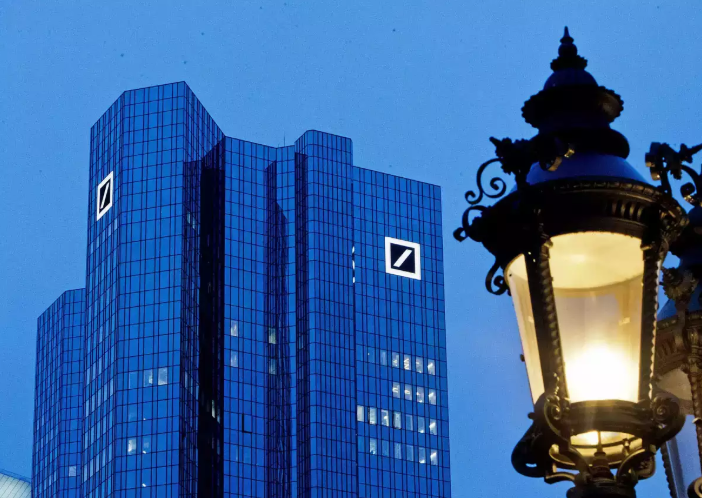 On Sunday, battered international investment bank Deutsche Bank AG announced it will be exiting the equities business and cutting 18,000 jobs as part of an aggressive restructuring plan.

Deutsche Bank said it will eliminate its trading business as part of a cost-cutting plan that will eliminate 6 billion euros ($6.7 billion) in expenses and reduce the bank’s headcount to 74,000 by 2022.

In addition to the restructuring plan, Deutsche Bank said it anticipates a 2.8-billion-euro loss when it reports second-quarter financials July 25.

Deutsche Bank has been struggling to compete with other global investment banks and has been hounded by regulators in recent years.

Several Wall Street analysts weighed in on Deutsche Bank’s new restructuring plan; here’s a sampling of what they have to say….CLICK for complete article