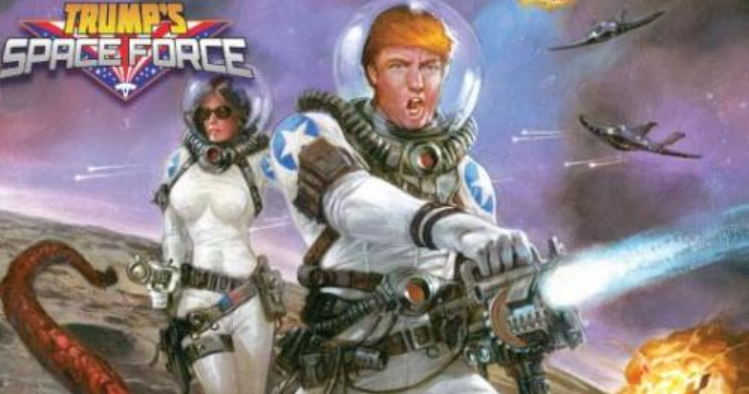 Back in March, President Trump first introduced the idea of a US “space force”, renewing a long-running debate that began almost 20 years ago whether the Pentagon’s space activities should be moved to a new command.

Fast forward to today, when Vice President Mike Pence announced the first steps in the creation of a space force as a entirely new military branch…. CLICK for complete article