Visualizing How the Demographics of China and India are Diverging 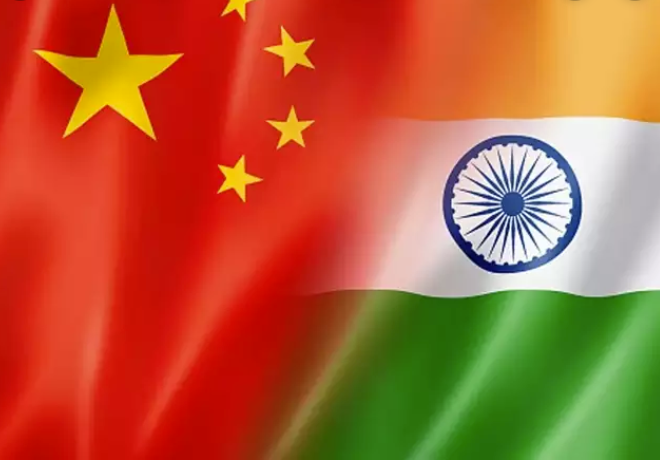 Within popular discourse, especially in the West, the profiles of China and India have become inextricably linked.

Aside from their massive populations and geographical proximity in Asia, the two nations also have deep cultural histories and traditions, growing amounts of influence on the world stage, and burgeoning middle classes.

China and India combine to be home to one-third of the world’s megacities, and they even had identical real GDP growth rates of 6.1% in 2019, based on early estimates by the IMF.

But aside from the obvious differences in their political regimes, the two populous nations have also diverged in another way: demographics.

As seen in today’s animation, which comes from AnimateData and leverages data from the United Nations, the two countries are expected to have very different demographic compositions over time as their populations age…CLICK for complete article