VCs Are Pouring Billions Into Cannabis As Legalization Looms 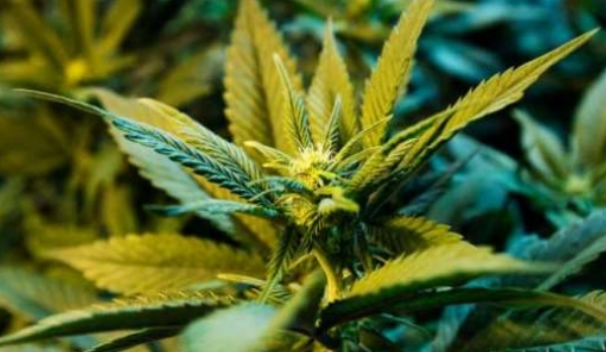 With marijuana still classified as a Schedule I drug by the U.S. federal government, few institutional investors have been willing to write checks to cannabis companies. Despite the barriers, this hasn’t stopped the rise of a new clique of sector-specific firms that have a deep understanding of the nuances and challenges of investing in such a highly regulated and fragmented market.

The value of venture deals in the cannabis space has really taken off over the past few years, from a couple of hundred thousand bucks to billions of dollars currently.

PitchBook Data, a SaaS company that delivers data for private capital markets, started keeping tabs on the marijuana industry in 2012. Back then, the sector only recorded two VC deals worth a combined $300,000.

Fast forward to 2017 and venture capital funds flowing had multiplied more than a hundredfold to $378 million. A year later, the sector reached an important milestone with VC deals hitting the $1-billion mark….CLICK for complete article