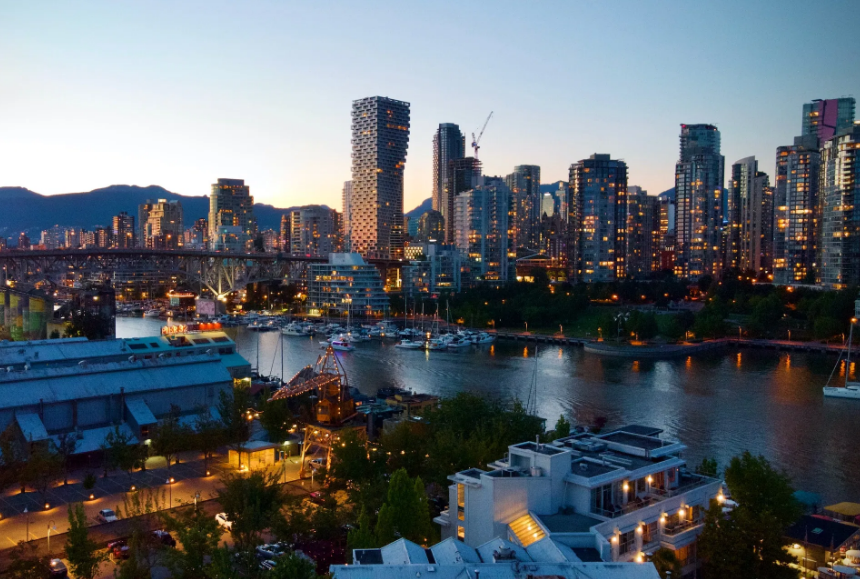 Greater Vancouver real estate prices have been on a tear, but that may be coming to an end. Real Estate Board of Greater Vancouver (REBGV) data shows prices generally climbed in June. Broken down by region though, the trend isn’t quite as positive. In parts of the City of Vancouver, home prices have seen 5-figure drops in just one month.

Home Prices In The City Are Weaker Than The Suburbs
The price of a typical home advanced last month, but it was a much smaller increase than seen in months prior. The composite benchmark hit $1,175,100 in June, up 0.2% ($2,346) from a month before. That made home prices 14.5% ($148,812) higher compared to the same month a year ago. Though most of these gains were made further from the city center.

Vancouver Detached Prices Are Falling In Half The City, But Soaring In The Suburbs

Breaking it down by segment, most of the weakness is observed in the detached homes. The detached benchmark price was $1,801,100 in June, flat from a month before, which is odd… but what happened. Prices are still 22% ($324,789) higher than last year, but only 13.3% higher over the past 3 years according to the board. That works out to ~4.25% compound annual growth (CAGR), which doesn’t have the same wow-impact, does it?